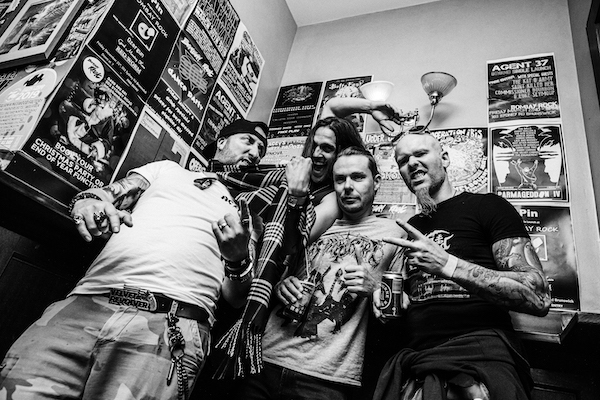 SHOTGUN MISTRESS have dropped a sensational unplugged version of the hit ballad, ‘May She Never Walk Alone’, out now through Crusader Records.

After a string of successful singles that gathered global interest, the Melbourne based rockers released their debut self-titled album in July 2021, which was met with strong critical acclaim, brandishing monster arena ready tracks such as ‘Glorious Machine’, ‘Collide’ and ‘Bleed Me Out’.

Stream/buy ‘May She Never Walk Alone (The Unplugged Sessions)’ HERE