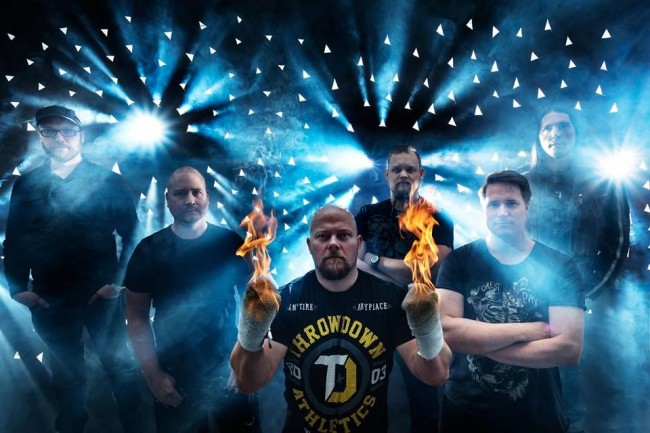 Standing Ovation. That melting pot of musical styles, the shimmering red blast furnace, the catalyst of the industrial revolution, the seismologist’s worst nightmare. Once again will the tectonic plates rip apart and the Earth’s magnetic poles will switch places when the band releases their next album which is titled “Gravity Beats Nuclear”.

Lofty words from the band, but you sense they mean it

The album title refers to the creation of all life – Gravity. Without this, no stars would have ever been born, and hence no life either. Although the album deals with powerful themes of life, the familiar trademark of twisted humor is once again included with a pinch of science fiction.

The musical extremes are widened further and once more, it’s a roller-coaster ride which you hop on blindfolded not knowing what surprises there will be around corner. And last but not least has the coating been decorated by much richer melody frosting. 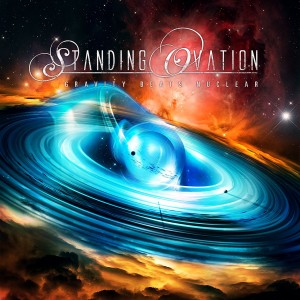