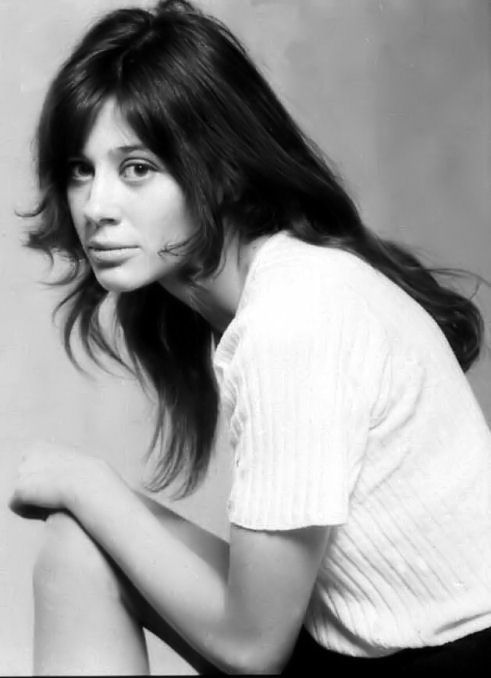 Having wanted to see Vashti Bunyan for some time, it was a bonus to find that local singer songwriter Katherine Priddy was the support for tonight’s show.

I have seen her a number of times and again she did not disappoint this evening. With a Kate Bush revival in full swing, it was perhaps apt that the first number was called “Wolf” based around Katherine’s favourite book Wuthering Heights.Katherine had come up from Brighton where she is studying and had been suffering with tonsillitis for the last two weeks but this didn’t seem to affect her performance.

The next song was “Sunday Rain” which was an answer to a song by her favourite artist Nick Drake. “Darling, You, Letters Travel” about a former beau in her life followed. Before she aired a new song called Winter, which was only its second airing after its Moseley Folk Festival debut. The set was closed with a cover of Blues Run the Game by Jackson C. Frank, which has also been covered by artists diverse as Simon and Garfunkel, Nick Drake, Counting Crows and Bert Jansch. A short but extremely enjoyable show. Why no major label has picked up on this young lady is beyond me. She is due to support Jim Moray at the MAC on 22nd November, be sure to get there early. You will not be disappointed.

A short interval and the lights go down, no fancy backdrop, into music or dry ice just silence followed by two people walking onto the stage with guitars in hand.

They sit down and the show begins. I always enjoy it when an artist takes the time to introduce the songs and a little about how they came to be, It gives an insight as to how and why they were written.

The first song was “Here Before” written for Vashti`s children. The next song was “Diamond Day”, which most people would recognise as the music for an advert for a major mobile company, an irony as when the artist had been knocking doors for a deal in the late sixties, she was told that this song wasn’t commercial enough!

Next up was “Lately” a song written about a friend who had suffered cancer and thankfully is better now. “Across The Water” is one of the new songs on her latest album “Heartleap”, which has been released nine years after her last outing “Lookaftering”.

She delved into her past for the autobiographical “Wish Wanderer,” which was written when Vashti was twenty one and still living at home, while “Rose Hip November” is a sweet recollection of her time in the Lake District with her boyfriend Jake, a horse and a dog. “Trainsong” came next which was a song which she tells us was originally called “Seventeen Pink Sugar Elephants” written with a friend but altered when a poet who lived local, used to slip poems into empty milk bottles left on her doorstep.

Vashti`s musical companion Gareth Dickson was introduced and he sang a song called “Two trains” with Vashti on backing vocals. Gareth was introduced to Vashti by her label Fat Cat and has been in her touring band over the last nine years. His music is well worth checking out on Facebook. “Gunpowder” another song about an ex boyfriend came next, quickly followed by “Here, I’d Like To Walk Around Your Mind” and “Wayward Hum” to finish the show.

A one song encore was to follow with the song “Heartleap” inspired by her daughters painting, (the illustration is the one which adorns the cover of her latest release.)

Vashti has said that this third album – and with just three over a forty year period she’s not too prolific – will be her last. Let’s hope that’s not the case. A wonderful night with a wonderful singe songwriter.

This was only one of five shows that she is performing around the UK and I would advise anyone to get along to see her if possible.