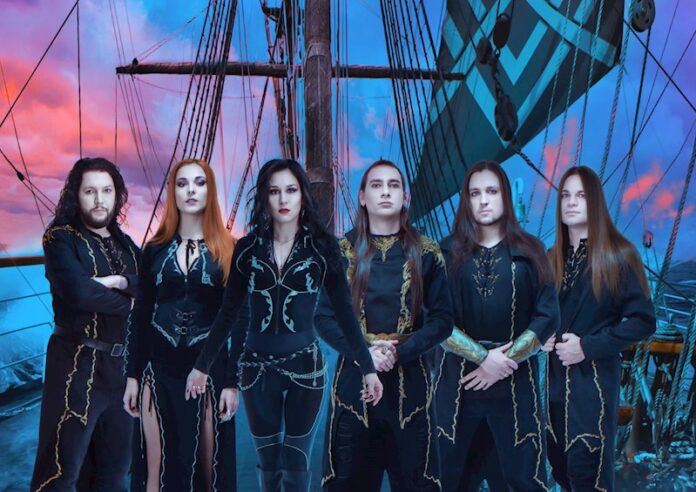 Despite 4 postponements, pandemic and war, the international symphonic metal juggernaut is finally sailing to British shores once again!

Initially formed in Moscow, Russia by Alexander Osipov and Jane Odintsova, Imperial Age was one of the first Russian bands to publicly stand up against the war and government on 24th February 2022, subsequently leaving the country and embracing an international line-up of European musicians.

Having released their newest album, “New World” to great international acclaim followed by an EU tour of 19 shows in Germany, France, Netherlands, Belgium, Spain, Portugal, Italy and Switzerland in September 2022, the band is now on holiday in the Netherlands – getting ready for the UK leg of the “New World Tour” that finally kicks off in October 2022.