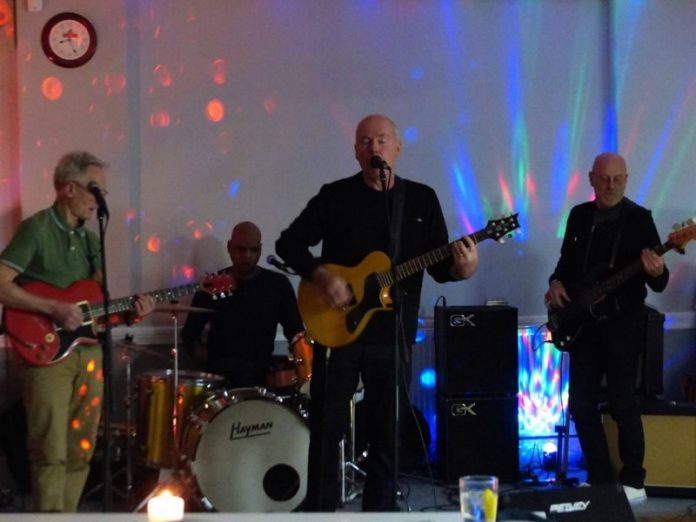 London based reactivated psychedelic band,  The Brainiac 5, have just released a new video.

Bass man Woody got in touch with MVM to explain: “Following the release (not exactly hot on the heals) of  The Brainiac 5’s CD “Exploding Universe” we have now produced a music video of one of the tracks, “Your Body’s Alright”. We think that you will find this amusing…..”

The boy’s not wrong.