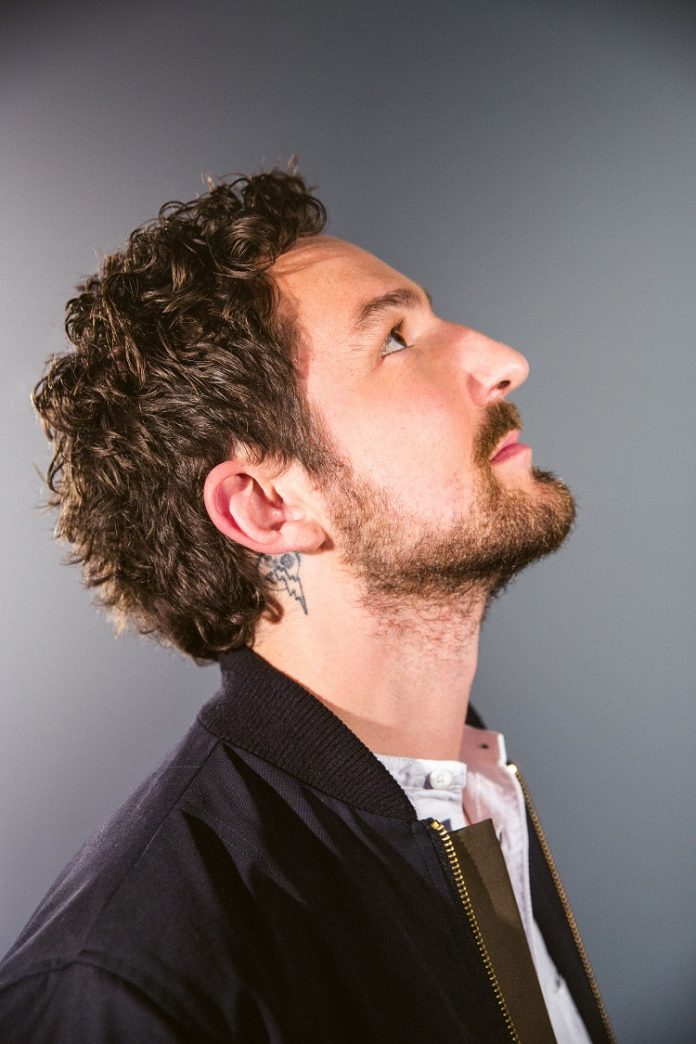 Frank Turner has announced his new single Brave Face, which is available now through Xtra Mile Recordings/Polydor Records. Taken from Turner’s recent album Be More Kind, Brave Face feels, he says, “like one of the most important tracks on the album to me. It brings together the twin themes of the record, the romantic and the political, which feels ever more apt – the world keeps getting crazier, and I just got engaged!”

2018 has been a busy year, even by Turner’s standards. Following the release of his seventh studio album, he embarked on the eponymous Be More Kind World Tour playing to over 200,000 people across the UK, the USA, Europe, Canada, Australia and New Zealand, and covering 120 dates.  Turner will return to the UK to play a seven-date arena tour between January 22nd and February 3rd next year, culminating in a show at London’s prestigious Alexandra Palace.

Turner recently announced details of his award-winning festival Lost Evenings III, which will take place at Boston’s House of Blues over four nights in 2019 (one date has already sold out). The winner of the AIM Best Independent Festival Award in September 2017, this is the festival’s third year, but first with an American destination.

For Turner, Be More Kind represents a thematic and sonic line in the sand for the 36-year-old. “I wanted to try and get out of my comfort zone and do something different,” he says.
“Brave Face took the most work of any on the record. We cut it three separate times over the course of recording. In the end, the final arrangement was heavily influenced by being on the road with Jason Isbell (A Star Is Born) and hearing him play his latest material from Nashville Sound. I also reworked the lyrics a few times; I was always happy with the central metaphor, but the details needed tweaking. I like the idea of facing down the end of the world with your significant other, it’s a sort of Thelma-and-Louise image, in a way.”

Reflecting on what has been a hugely successful 12 months, both professionally and personally, Turner concludes, “I’m so thankful of the support I’ve had since Be More Kind came out in May. Here’s to lots more music and shows to come in 2019!”