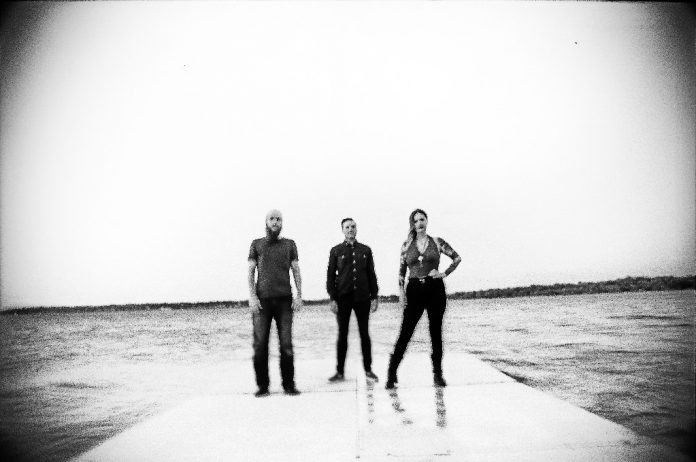 Dallas trio TRUE WIDOW have announced their fourth album Avvolgere, due out this Sept. 23 on CD/2xLP/DLX 2xLP/Digital via Relapse Records. The forthcoming LP perfects the formula that 2013’s Circumambulation established: Avvolgere rocks and rolls with serene, rounded climaxes and steep, jangling choruses that engulf the listener with waves of downbeat, saccharine melodies and mesmerizing distortion. TRUE WIDOW‘s signature alternation between male and female vocals helps further blur the boundaries between the heft of stoner rock, the droning atmosphere of shoegaze, and the twangy catchiness of blues and indie rock. It’s both concise and circuitous – the album takes you on a journey that you can’t ever quite predict or expect. Avvolgere is TRUE WIDOW sounding more infectious and consummate than ever before.

The first single from the album, “Entheogen,” is streaming now at this location and is available as an instant download with digital pre-orders. Physical pre-orders are also available at the same link.

The band recorded Avvolgere with Matt Pence, who recorded their 2013 release,Circumambulation, at his Echo Lab studio in Argyle, Tex. earlier this year. “Over the course of three albums,” the Wall Street Journal said in an article on the DFW-outfit, “the Dallas-based band has refined a sound rooted in focused repetition, bass-heavy guitar drones, ethereal vocals, and almost always, crawling temples.” 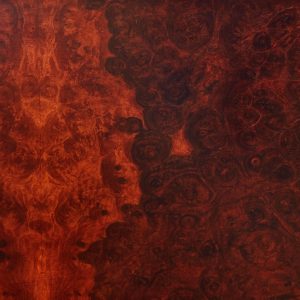