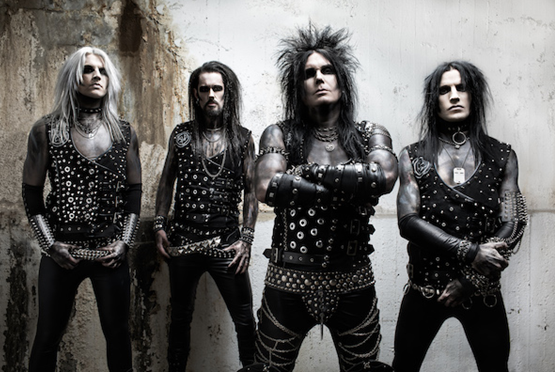 Swedish dark sleaze metallers ToxicRose recently released their latest singles ‘Domination’ and ‘Outta Time’, hitting prominent Spotify and Apple Music Hard Rock playlists. They are set to release their sophomore album IN FOR THE KILL via Crusader Records (digitally and CD) on September 24th. A vinyl will be released in November.

ToxicRose are indeed back with a vengeance! The long awaited sophomore album from Swedish metal-band Toxicrose is almost here. The Stockholm-based quartet is known for their huge, heavy mix of metal and sleaze, and this album is no exception. With 10 fist pumping tracks filled with big choruses, In For The Kill is an album that fires from all cylinders from start to finish.