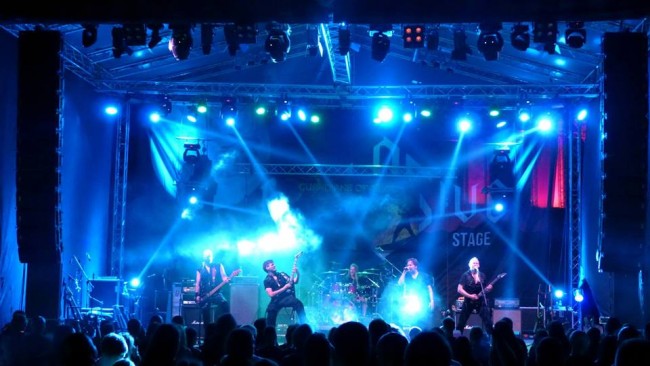 Power metallers hit the road in Eastern Europe
Norwegian power metal warriors “Guardians of Time” are proud to announce theirEuropean Tour “Rage and Fire”!
The first date is set for September the 25th at Bomber (Zapresic, Croatia). During the show they will perform songs taken from their spectacular album “Rage and Fire”.
The band say: “Bringing metal back to its core, Guardians of Time reawaken the beast within us all!”