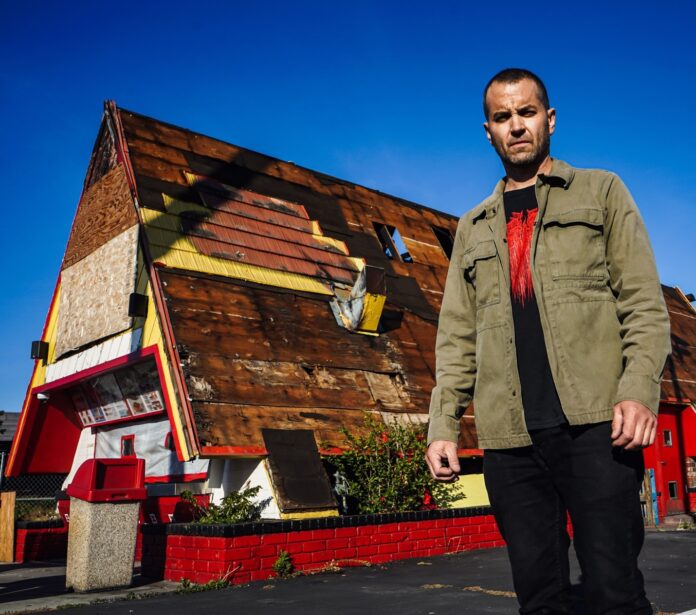 ndustrial innovator Author & Punisher has announced a UK tour with support from Zetra, ahead of his performance at Complexity Festival in the Netherlands.

Author & Punisher is touring in support of his highly acclaimed new album, Krüller, out now via Relapse Records.

Author & Punisher mastermind Tristan Shone began work on Krüller after returning from his opening slot with Tool across the U.S., Australia, and New Zealand, before being cut short due to the March 2020 lockdowns. “Melody has been and is still a part of my sound,” says Shone. “I’ve always bathed them in a lot of reverb, delay, and distortion, though. This time around, I was bothered by the wall of distortion I had created. I wanted a little more clarity. I wanted to refine the sound. I wanted to step back from my own show and analyze it a bit. I had all these competing distortions that I wanted to streamline. I like contrast and wanted the vocals to be immediately noticeable. There’s something about mixing punishing drones and rumble with a mellow thing on top that I really like on Krüller.”

On Krüller, Line Of Best Fit described it as “a raging and recoiling sonic purge” and Metal Hammer stated that it’s “inventively bleak industrial metal”.

Part of the Krüller revamp included refining the machines that have become synonymous with Author & Punisher. As a result, Shone is also launching a bespoke audio gear company called Drone Machines to coincide with the release of Krüller. The gear company launch follows nearly two decades of Author & Punisher honing in on his craft – meticulously inventing, machining, experimenting, and creating custom musical instruments for his incredible live performances and recordings.

Krüller is available now (https://orcd.co/authorandpunisher-kruller) with the 52-minute collection available on a selection of limited-edition vinyl variants, that tie into the colour palette of the album artwork, CD, cassette and digitally.