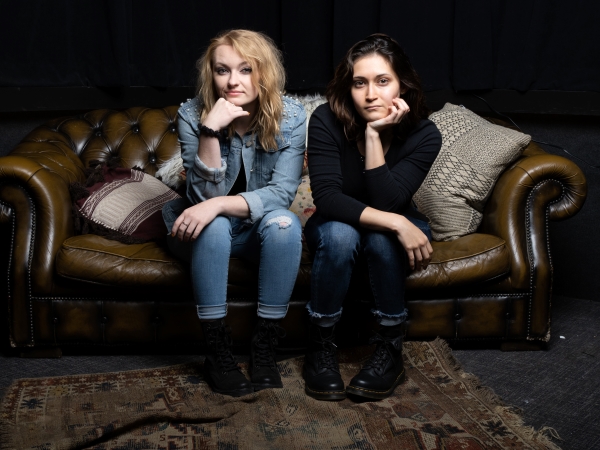 TOUGH ON FRIDAYS delight with their incredible new single ‘Lush (Reimagined)’ ahead of their much-anticipated album release later this year.

The original version of ‘Lush’ was released by the band back in 2017 when it was in a very different form, with an acoustic version later being released in 2019.

The track has now been completely reimagined and revamped to bring it back up to date for 2022, with bassist Carly featuring on lead vocals.