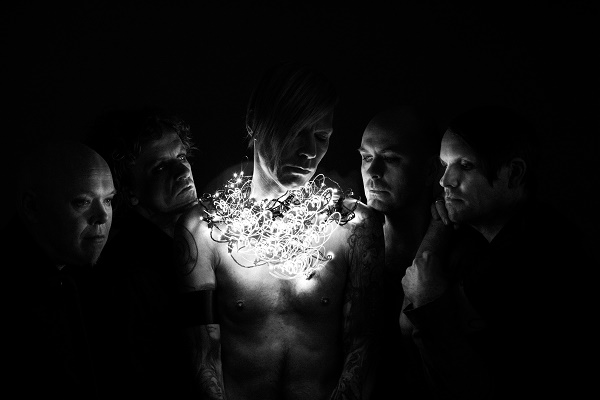 Seigmen get number one slot in Norway
We salute Seigmen as they soar straight into #1 on the Norwegian album charts! It has been 18 long years since the last album, and Seigmen has now proven that they’re a force to be reckoned with.

The Norwegian rock legends of Seigmen has already made a huge statement in regards to their latest effort with sold out shows, a week with #1 placements in NOR iTunes and WiMP, great sales numbers in the biggest national record stores, a #1 placement on the national album charts, thus confirming their strong and prominent status as rulers of the Norwegian Rock scene.

The album has not only been well received in their home country – Metal Hammer DE gives the comeback album “Enola” a 5/7, Legacy show their love with a 12/15 and Reflections Of Darknes gives the album a solid 8/10 hence showing their gratitude to the band by writing “Vi elsker dere, SEIGMEN!” (Eng. We love you, SEIGMEN!).

Seigmen are confirmed to several Norwegian festivals and has announced newNorwegian concert dates next August. There will be more to come! Get the tour datesHERE.
Follow Seigmen on Facebook for updates, and check out “Enola” HERE.