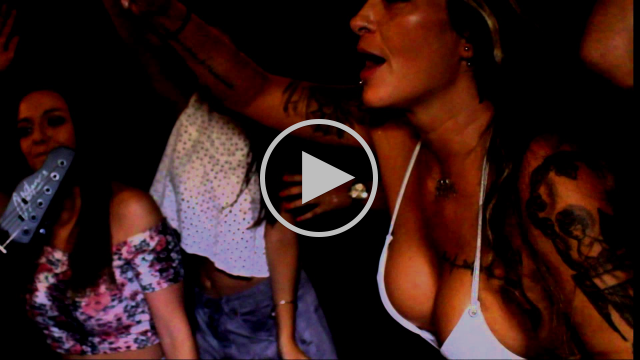 Heirs of north-american punk and born amidst the ruins of the Portuguese rock boom, ‘Aqui escondido, according to the band themselves, “reveals a mature, strong and vicious rock’n’roll ensemble.”
“Aqui Escondido” was mixed by Charles Sangnoir, and recorded at Tcha Tcha Tcha studios under the watchful eye of celebrated producer Ramon Galarza. With ten years of band, hundreds of gigs on their back and thousands of miles travelled , Tiro No Escuro are now ready to show the world that punk rock isn’t dead.