TIME TO BE ALIVE 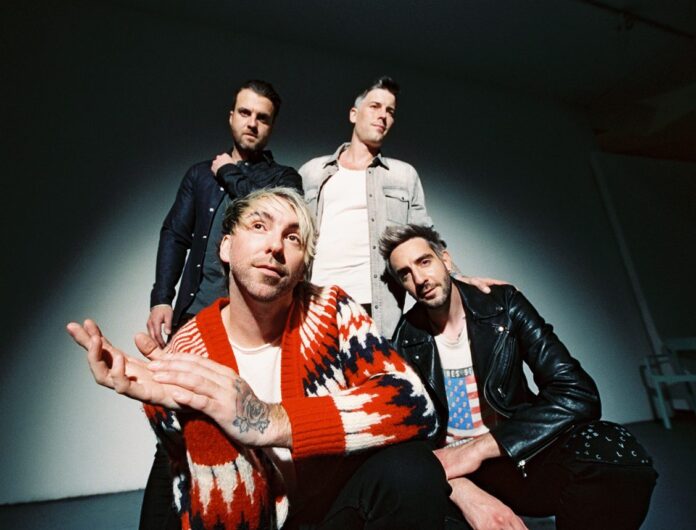 ‘Tell Me I’m Alive’ marks the second song to be released from the upcoming album, following ‘Sleepwalking’ which marked their first new release since 2021 and continues to climb the Alternative Radio charts, currently sitting in the top five.

Album release day on March 17th, sees the Baltimore band play London’s OVO Arena Wembley, as part of a European headline run in February and March, which includes dates in Glasgow and Dublin.

Full dates are below:

Previous article
SKY FALLS
Next article
TOT IT UP