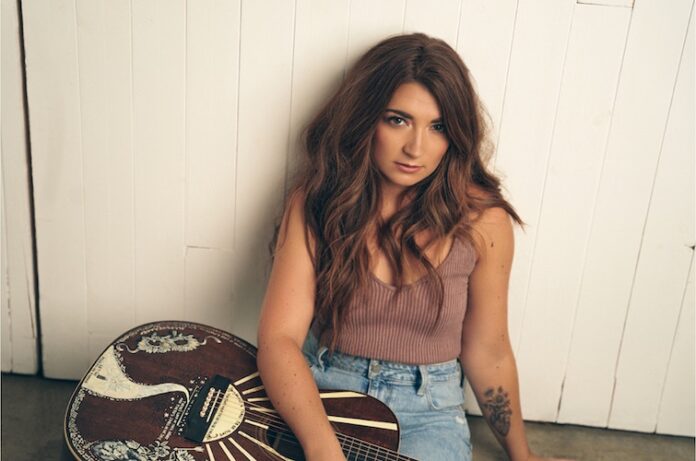 Songwriter, performer and 2-time ACM winner Tenille Townes drops her heartbreaking new single ‘The Last Time.’ The song talks about the universal feeling of nostalgia you get after the realisation of an occurrence in your life happened for the last time. Click HERE to listen!

“We always remember the first time something happens. We put it in a certain frame in our mind because we know it’s special. But the last time often doesn’t get the same frame because we don’t know that it’s happened until it’s already a part of our past. I wanted to write a song that captured that sentimental reality, with nostalgia in the fabric of the music. This song reminds me to stop and take in the moments that are happening right now, and I hope it feels like a comforting reminder to anybody else who needs it too.” – Tenille Townes

Earlier this summer, Tenille was announced alongside Carrie Underwood as the first 2 country artists to take part in Apple’s new Apple Music Sessions. The sessions are exclusive live releases featuring some of the world’s most prolific and emerging artists, all in Spatial Audio. Tenille performed her recently released ‘Same Road Home,’ off her Masquerades EP, as well as her GOLD certified debut single ‘Somebody’s Daughter,’ and a gritty, soulful cover of Etta James’ ‘At Last.’ Click HEREto watch!

Catch Tenille in the UK and Ireland this October! See routing below and click HERE for more info.