Tim Wants You To Sing to Him 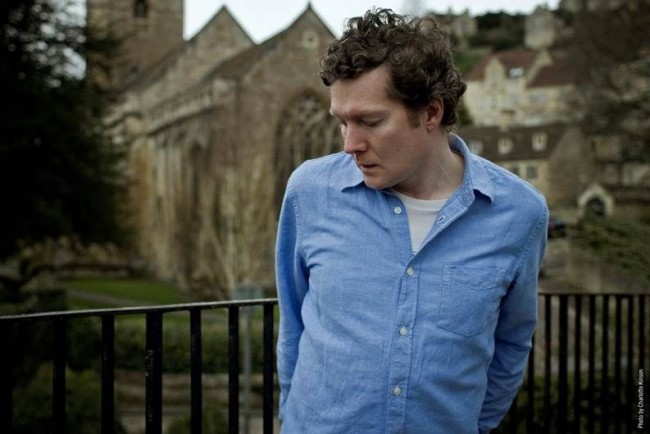 Tim Bowness is set to release his third solo album, ‘Stupid Things That Mean The World’ on the 17th July 2015 and is now pleased to reveal another new track to be taken from the record. ‘Sing To Me’ can be heard here:

Tim had this to say about the track and its origins:

“Originally a no-man demo called Best Boy Electric*, I heard this for the first time in over 20 years when Steven Wilson sent it to me in October 2014 for consideration for the reissue of no-man’s Lost Songs album.

I’d completely forgotten the song, and on hearing it again couldn’t believe we’d not pursued it further. The no-man version was skeletal with an improvised, incomplete lyric, but on re-hearing the song in 2014, it felt special to me and I knew where I’d like to take it musically. A new lyric was written as were a couple of new instrumental themes.

One of my favourite songs on the album, it reminds me of aspects of the early no-man that I loved, while also feeling very much a part of the music I’m currently making.

* The original no-man demo appears on the bonus disc of Stupid Things That Mean The World.”

Pre-orders for the album have started, and you can get your copy from the links below. Digital pre-orders through Amazon and iTunes receive a download of ‘The Great Electric Teenage Dream’ & ‘Sing To Me’ immediately:

Tim also recently announced the first live dates in support of the album, and you can find them below: