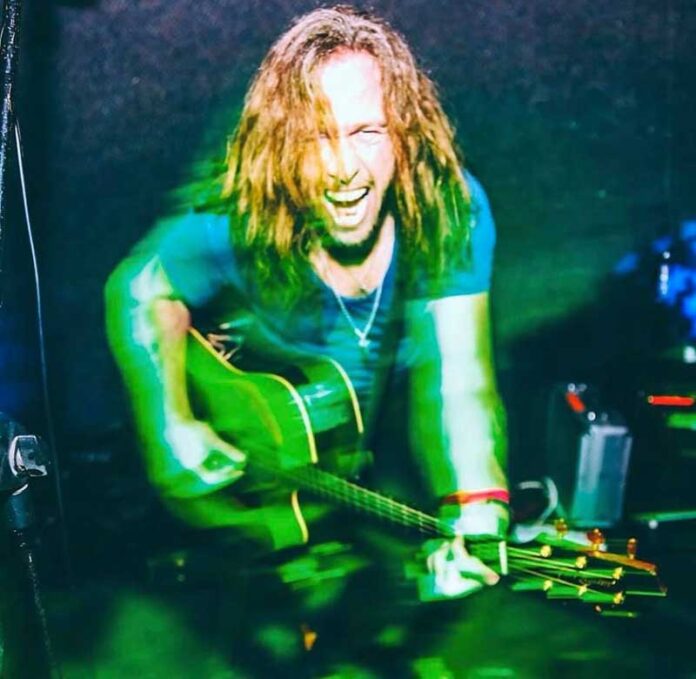 UK classic rockers MATT MITCHELL & THE COLDHEARTS have released a animation music video for their fourth single ‘Don’t You Think It’s Time‘, the track is taken from the sophomore album ‘Mission‘, which will be out on July 29th, 2022. The song relates to bereavement and the affects of such loss. MATT MITCHELL is the former singer of PRIDE, FURYON and COLOUR OF NOISE. The YouTube video can be viewed here: https://youtu.be/btwkwf1Bmug

This Limited Transparent Blue Vinyl is something special and infact the very first Vinyl release for The Coldhearts. The artwork that runs throughout the album and singles was inspired by The Arctic Tern Migration (Mission).

MISSION – As the World went into lockdown, Musicians took to playing shows online and embracing the new style of stage. Some took that time to reset whilst others wrote and recorded new material. That is exactly what Mitchell did. Demoing at his home in Sussex England and perhaps with more time than ever imagined to do so, he carved out the songs for what would be the difficult second album titled ‘Mission’.

The album was inspired by these times and the leading single inspiration was taken from the immense migration journey that the Arctic Tern birds embark on each year. A reflection of what a journey ( Mission ) we can sometimes face in our own lives and the story really influenced Mitchell’s album plan. The theme also runs through the fantastic album artwork designed by Tom Heron.

MATT MITCHELL has been the voice of AOR band Pride, Heavy Rock band Furyon and Blues Rock band Colour Of Noise. Sophomore album “Mission” sees Mitchell work alongside Earache Distribution for the first time and is released on July 29th 2022.