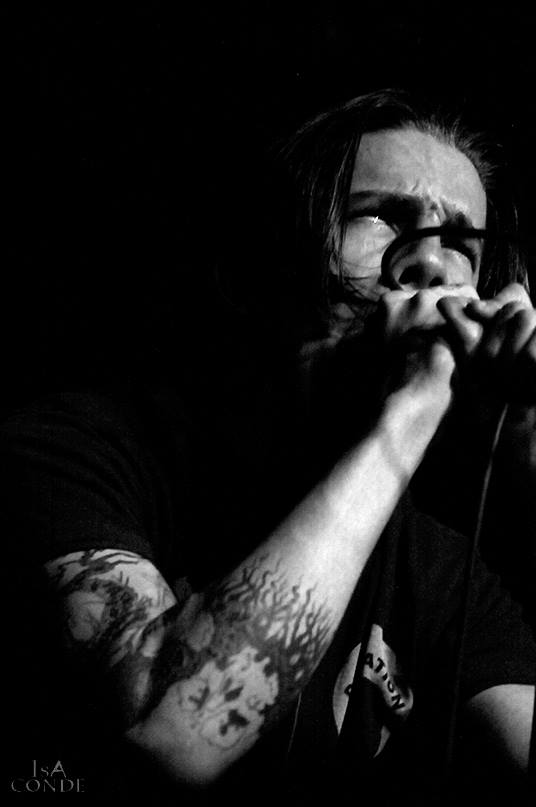 Pacific Northwest death grind miscreants, THEORIES, offer up the molten fruitage of their impending Regression full-length in its scathing entirety via Invisible Oranges.

Elaborates drummer Joe Axler of THEORIES‘ upcoming release, “We are very fucking stoked to unleash this record onto all of y’all and feel like at this time, in 2015, with a lot of metal being released in genres that we enjoy but don’t play, we wanted to make sure to make as pissed off a record as we could. Due to what seems like a lack of grind and death grind bands around right now, we hope this will make its mark and bring something to the table in the genre/scene we fit into.”

Witness Regression in all its maniacal glory at THIS LOCATION.

The THEORIES takeover continues on April 18th (Record Store Day) at Silver Platters in the SODO where the band will take part in a special in-store performance at 2:00pm PST, followed by a meet and greet and record signing. The following month, THEORIES will be headlining the Seven One Grind Fest in Colorado Springs with Capitalist Casualties, Weekend Nachos, Samothrace and more with further onstage debauchery to be announced in the coming weeks.

THEORIES features within their ranks current and former members of Samothrace, Skarp, and Book Of Black Earth among others. Regression will be available for public ingestion on March 24th, 2015 via Metal Blade Records. Preorder bundles are currently available at:http://www.metalblade.com/theories