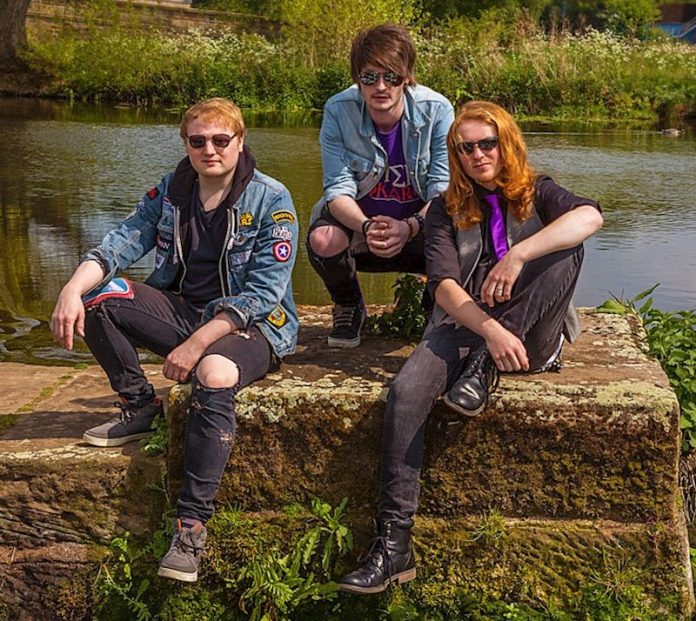 The track is based around the subject of date rape, but using the hashtag #metoo it seeks to further raise awareness of the whole issue of sexual abuse. The lyrics were largely taken by frontman Kyle Lamley from a song his father wrote 35 years previously, based on an incident he had been told about. The video also uses public testimonies from victims.

Although December is rightly a time for Festive cheer, it will not be a time of happiness for everyone. Consequently the launch will seek to raise funds to help the selected charities by way of a digital download of the single being available. 100% of proceeds from launch until 28th February 2018 will be split equally between RapeCrisis and RACPA.

RACPA commented “It is important, right and courageous to take these issues on and support and empower women, men, children to say No”