The System Is Broken 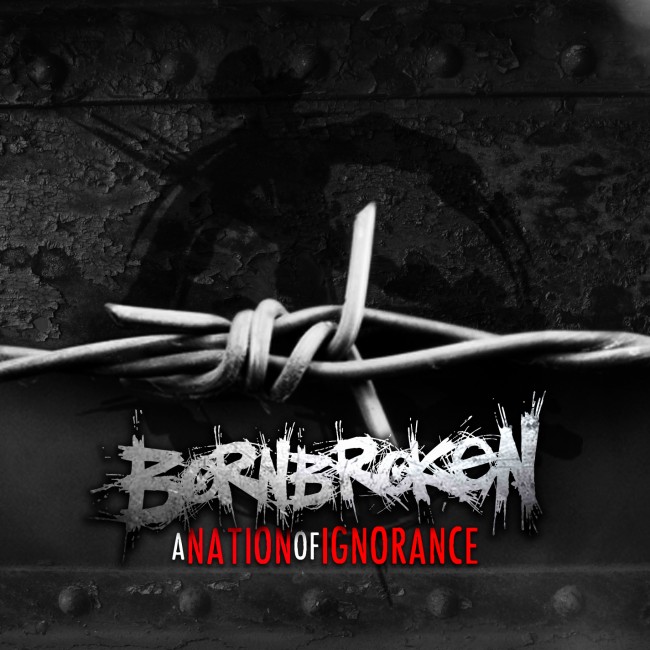 Canadian thrashers have a message

Montreal’s death thrashcore rippers BORNBROKEN have added new vocalist Pepe Poliquin (ex-Endast) to their line up and have just unleashed a new whopper of a tune featuring Peloquin entitled ‘A Nation of Ignorance’ for metal heads who were gearing up to vote in Canada’s federal election last week.

“Doesn’t it seem that there are more lies exposed then truths being revealed and are we are letting it happen right before our eyes? Our latest single talks about a nation of ignorance we elected into power, that conceals everything behind a cloak of secrecy, conspiracy and silence. Well it’s time we expose the incompetence, stop the confusion before it all turns into chaos. The best way to protest and raise your voice is by voting. Make yourself heard and not be one of the forgotten.

We also like to add, we like to welcome into the band Pepe Poliquin (ex-Endast) on vocals. Pepe stepped down from playing guitar (for health reasons) and has given everything he’s got to be the voice for BornBroken. We also like to thank everyone who hung out along for the ride since our debut album “The Healing Powers of Hate”. It’s been a long a bumpy road, since our last single “Watch the World Unwind”, with lots of curves and dead ends, but we always seem to pull through. In the immortal words of Mike Muir (Suicidal Tendencies) “You Cant Bring Me Down!.”

Its time to hear the cry once more, and feel the rise again! The battle hasn’t just begun and it will never be over, unless we raise our voices together as one.

Keep in touch and most of all keep it real.”