The Summer War And Their Moonwalk 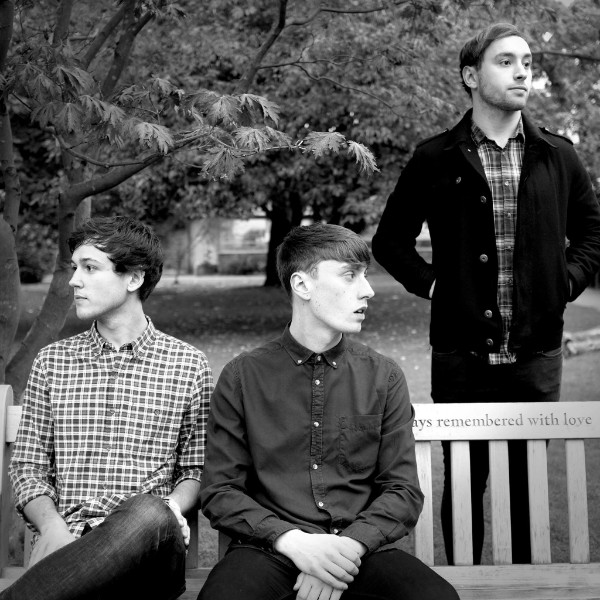 Second single in a fortnight from on-the-charge Brits

The Summer War have gone from 0-60 in a matter of seconds, following up their first release in 18 months (Walk With Kings) with another brand new track, ‘When The Moon Said Goodbye To The Sun‘.

Bassist and vocalist Tom Farr gives some background to the song; “This is definitely the most “experimental” song we’ve done in terms of how it’s structured, and the content of the song in general. With the EP we wanted to create a collection of songs that were less immediate, that required a bit more from the listener in terms of getting through the textures of each song and understanding where the lyrics were coming from. I think there are several consistent themes running throughout the EP, the ideas of introspection, insecurity and a little bit of paranoia with regards to people or things in your life, and how those things could be lost at any given moment. This song definitely touches on that, in a way that examines the “what ifs” of those negative thoughts as opposed to them necessarily being true to life, literal diary entries of events”.

Guitarist David Ciaramella is quick to agree. ” I think this is the most experimental track on the EP. While the song is in keeping texturally, we really wanted to experiment with the structure of this song to create something different; something that really makes you listen. It’s definitely the song that’s most out of left field for us in terms of composition. We really pushed ourselves just to see where we could go with it, and we ended up being surprised with result”.

The band have spent the past 18 months honing their skills, securing major support slots alongside the likes of Chunk! No, Captain Chunk!, The Swellers, Roam, Oceans Ate Alaska, Electric Six and regular touring throughout the year. There are even bigger things on the horizon for 2016.
Track Listing