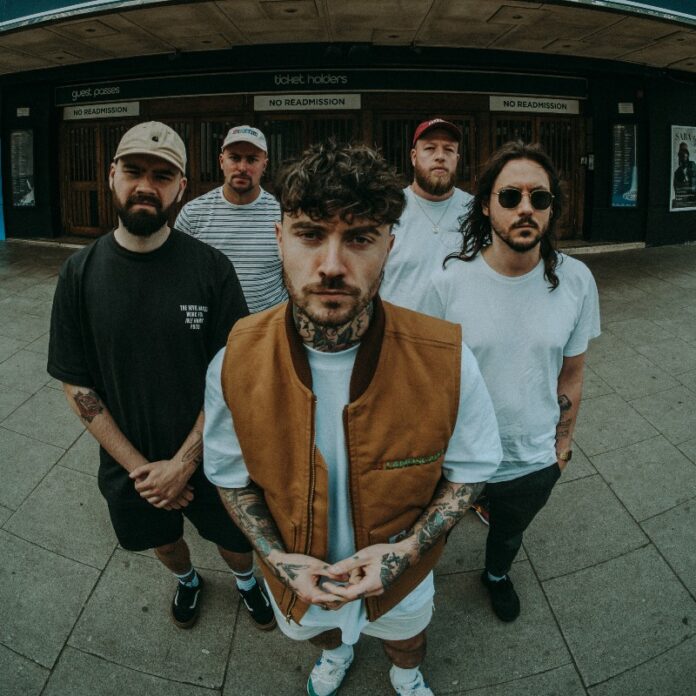 LAST HOUNDS have shared their new lyric video for the track “Slow Burn”, and in conjunction have announced a string of UK tour dates.

The lyric video can be viewed HERE.

On the lyric video and track, the band state:
“‘Slow Burn’ is about the inner battles we have with ourselves that remains in our heads. Every one faces them, and regardless of how trivial we might think a problem is, we don’t have to face them alone. ‘Slow Burn’ is a song about how we should all make an effort to carry each other’s flames! It’s about winning those inner battles and shutting up the voices that doubt you and helping each other do the same along the way. We put the video together for ‘Slow Burn’ using images taken from our first year of touring Burden. It is a celebration of the battles we have faced as a band to get to this point, none of which would have been possible without the help of our incredible fans.”

LAST HOUNDS recently released their debut album Burden via VENN Records. This followed the release of a trio of equally fantastic music videos for “Bleed“, “Snakeskin” and the explosive “Balaclava“. The record chronicles a social commentary of the current state of the world, all the while putting British Hardcore on the map with senes of grit that could only be mustered by LASTHOUNDS.

Listen to the record HERE.