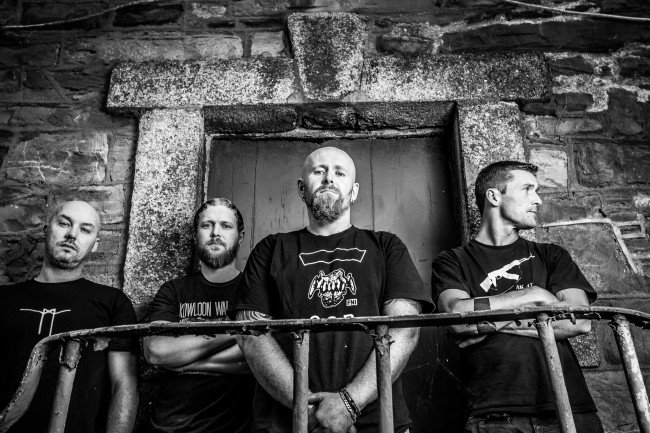 We are streaming the new one from Raum Kingdom

Raum Kingdom have been humbled and grateful by the numerous positive reviews and attention from music critics / webzines and fans from across the globe. But this Irish Post – Metal / Doom / Sludge unit will hopfully continue to create hype in the community for what they passionatly enjoy doing.

Raum Kingdom started out in late 2013 from the east coast of Ireland with Singer – Dave Lee and Guitarist – Andrew Colohan who were looking to create a soul crushing experience of sonics. It wasn’t until long time friends, Bassist – Ronan Connor and Drummer – Mark Gilchrist joined the line up that this project ready to express itself. So Raum Kingdom had found the creative force and sound to start progressing.

With all members having a great passion for all genres of music, it was time to channel this into what would turn out to be Raum Kingdom’s Debut Self titled – Self Released 5 track EP, Which was released in April 2014.

Raum Kingdom’s heart is for turning negativity into postivity and having a blast for doing what they have a passion for. Getting positive attention for their music is just an added bonus. “If only one person gets what we are about……..were happy.” – Dave Lee explains. With an EP and numerous gigs completed the future is exciting. A split EP with Belgian Group “All We Expected” due for release in SEP ’15 and upcoming events, Such as Perverting The Innocent on the 12th SEP ’15 in the Voodo Lounge / Dublin and The Siege of Limerick on the 25th OCT ’15 in Dolans / Limerick, hopes to play abroad are tantilizing. An LP is currenlty under progress and will be released so time in the near future. 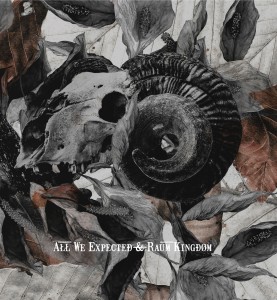 The Self titled Ep is available to download for FREE.

All Merch and Music at https://raumkingdom.bandcamp.com/