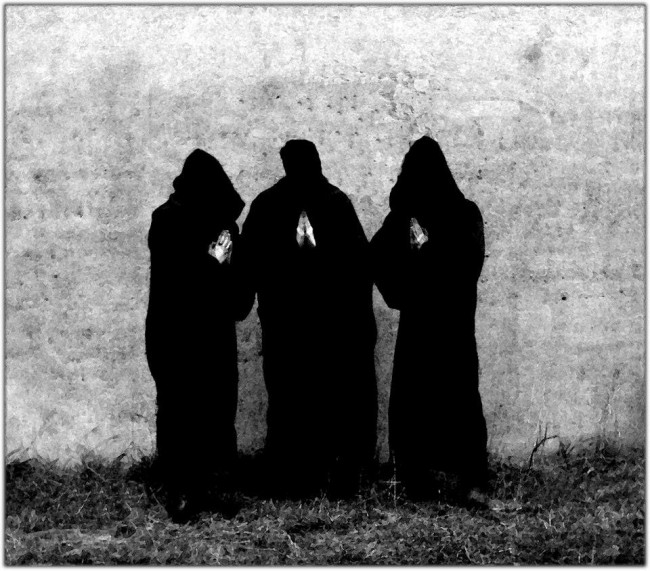 Odium Records proudly announce the new opus from Mephorash (feat. members of Malign, ex Ofermod). The album is going to be unleashed at the end of August/ beginning of September.

To get a taste of what the album has to offer check out the first track of the album “Riphyon – The Tree of Assiyah Putrescent”, featuring Nebiros of Malign, ex Ofermod: 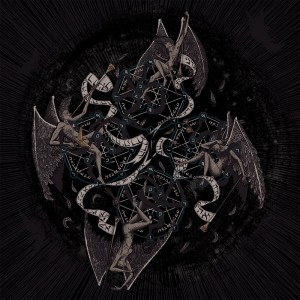 The tracklist is as follows:
1. Riphyon – The Tree of Assiyah Putrescent
2. Phezur – Dissolving The Sea of Yetzirah
3. Cheidolun – Breaking The Blade of Beriah
4. Berberioth – Vandalising The Throne of Atziluth

Each track of the album features additional vocals from the vocalists of Malign, Hetroertzen, Embrace of Thorns and Fides Inversa. You can expect 42 minutes of extraordinary Black Art deeply rooted in the occult pathways.

The album will be released on a deluxe six panel digipack with gold foil stamped seals woven into the artwork and on gatefold vinyl later this year by Odium records. The album will also be available in a “Die-Hard edition”, limited to 50 hand numbered copies on cd and vinyl that will be released together with a book written by G. De laval. The book will process and dig deep in to the concept of the negated elements with around 50 pages of pure occult magic.