The Countdown Is Over For One Man Boycott 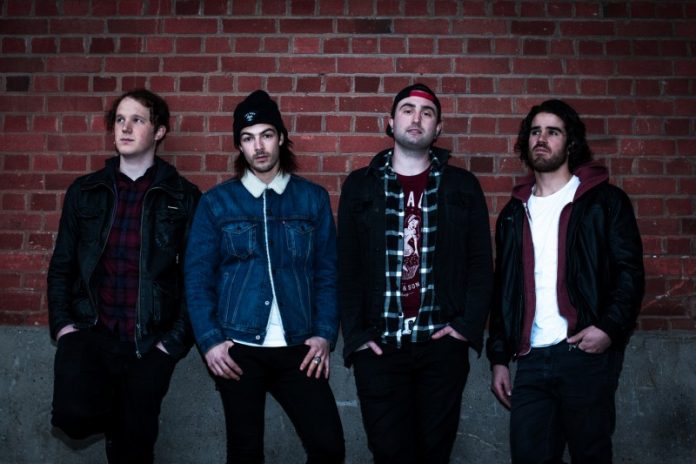 Last week saw the release of pop rock quartet One Man Boycott’s debut album, ‘Counting The Seconds’, via Super Sick Records. Originally the brainchild of vocalist Joe Brewer’s solo project, according to the man himself, the band marks a fresh start: “It was, and still is, me trying to escape from the real world around me, my ‘boycott’ of ‘normal’ expectations I guess”. Completed by guitarist Lewis Chappell, drummer Frank Rawle and bassist Tom Hitchins, One Man Boycott pen the kind of energetic, instantly infectious pop rock nuggets that instantly instil a hankering for long sun-soaked days with good friends. Positively soaked in youthful exuberance, Counting The Seconds evokes pop rock’s halcyon days, where the stables of Drive Thru Records and Fuelled By Ramen saw gem after gem race out the gate with pop hearts unashamedly on sleeves, swinging songwriting savvy like a deadly weapon.

With crisp production from Romesh Dodangoda (Kids In Glass Houses, Funeral For A Friend, Decade), Counting The Seconds is as accomplished as debut albums get, One Man Boycott confidently presiding over their arsenal of slick, effortless vocals (Brewer commands an impressive 4 octave range), punchy guitars and driving drums. “For us, Romesh’s production stands clear of other producers in this country and in our genre as a whole,” opines Brewer; “His experience in rock, also the more pop side of that sound and honestly, a gut feeling that this was the guy to work with on this release. We werent wrong! To be able to have this album coming out at such a high quality is a big step up for all of us, we are all very proud of it.”

“Over the course of this album my lyrics actually touched on a surprisingly wide range of topics,” say Brewer, the frontman citing such inspirations as Addiction, Frustration, Love, Hope, Death, Cancer, Loss, Egos, Kidnap, Murder, Relationships, Friendship and, erm, Bristol. He concludes, “The name Counting The Seconds is part of a lyric in the last track on the album, As You Wish: “and I’m counting the seconds, ‘til you believe me”. It refers to the anticipation we’ve all felt in the run up to sharing this album with everyone, we can’t wait.”Luckily, their wait is over. 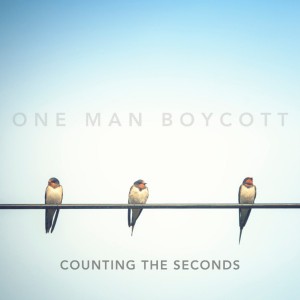 Previous article
Bringin’ On The Heartbreak
Next article
Remember The Name