Bringin’ On The Heartbreak 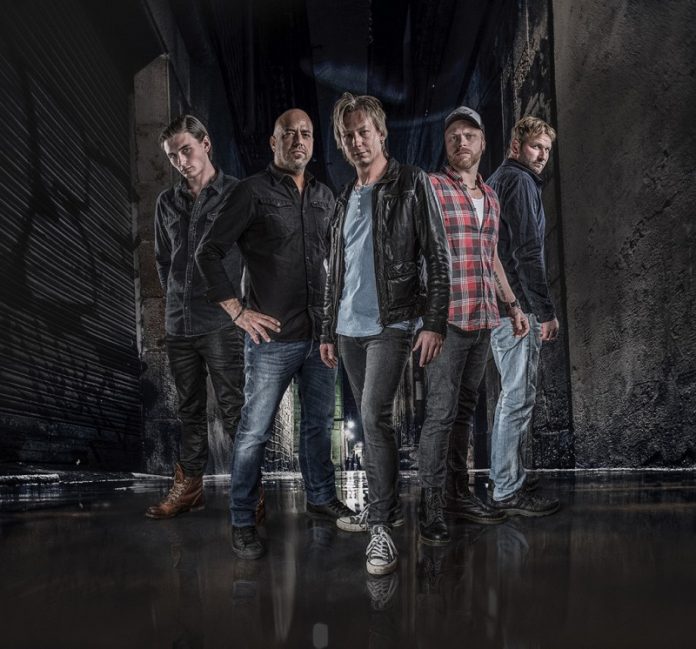 Since the bands formation in 2013 front man Martin Steene (Iron Fire, Absinth) has assembled a Hard Rocking line up with the hopes of creating good old fashioned Rock ‘N Roll music stirred up with a modern flavour.

With influences from Bon Jovi, Whitesnake and Def Leppard, to name a few, BRIDGEVILLE have served up eleven tracks of melodic Hard Rock to show the world that this could be the next big Rock act to come out of Norway!