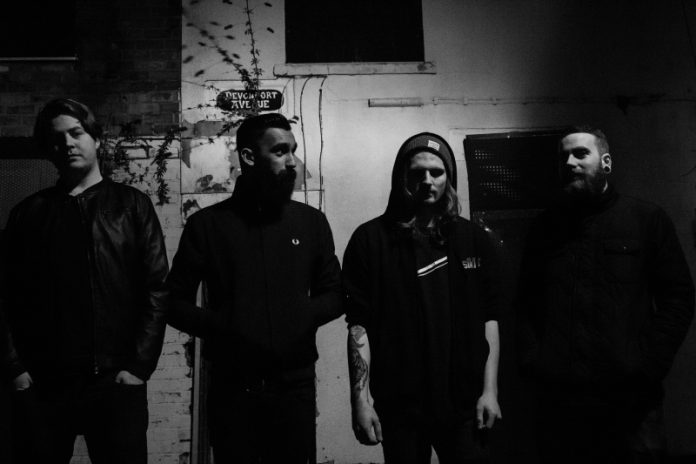 Technical hardcore quartet THE COLOUR LINE have kick started the New Year with a tour announcement, confirming a run of shows in March with F.O.E.S. The tour coincides with the release of the band’s forthcoming EP The Long Awaited Seal Of Disapproval, which is set for release on the 26th February 2016 via Basick Records.

Long awaited it may be, but you certainly won’t disapprove of this 5-track EP which takes you on a journey of sheer chaos; but an enthralling one at that. From the forward thinking, carefully crafted music to the cleverly thought out track names, the band display heaps of imagination which has already gained them an exceptional following. Matched with their reckless live show The Colour Line are one of the most fascinating bands in hardcore – and this is only just the beginning.