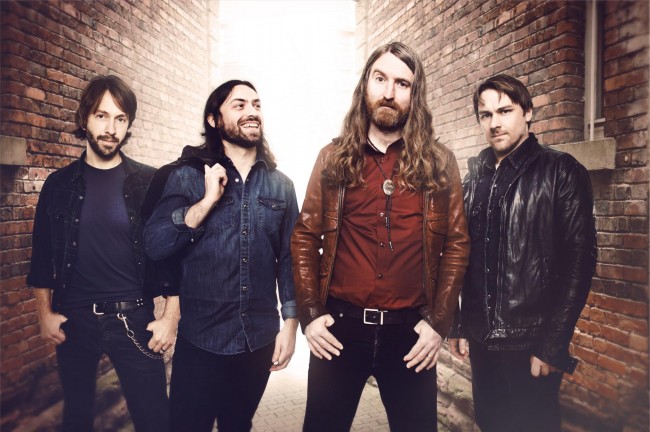 The band’s new single “Gone Too Long” which was mixed for radio by Chris Sheldon (Foo Fighters / Biffy Clyro) – will be released July 31, 2015 following the band’s North American Tour and in anticipation of their European Festival appearances & a special one off London Planet Rock London Borderline show on July 29th!

Today the band premieres their latest video for “Gone Too Long” taken from their latest album Raise A Little Hell (Napalm Records).

With over 300,000 sales worldwide, THE ANSWER are one of the hardest working Irish artists in rock, having performed over 200 shows worldwide in the last eighteen months.

Meet them live on tour: