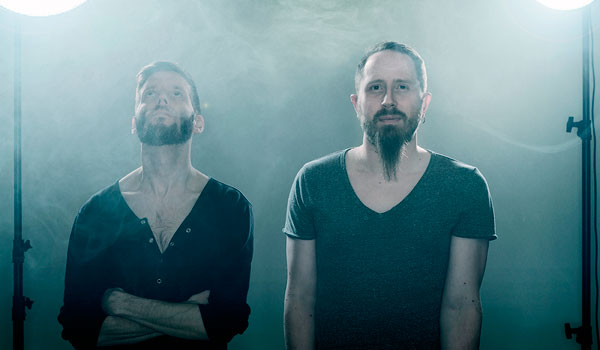 A Swarm Of The Sun expand their sound

Swedish post-rock duo A Swarm of the Sun has recorded a previously unreleased track entitled “Deliver Us From Our Dreams” to be featured as an official demo of the new Birgir Jón Birgisson (Sigur Rós) produced Post-Rock EZX-expansion for EZDrummer II Drum Production Tools.

The track was originally intended as a ten-minute instrumental piece for the band’s latest album “The Rifts”, released in January this year. When Toontrack asked A Swarm of the Sun to make a demo for their new expansion, it seemed like a great opportunity to give new purpose to the song.

Recorded by Erik Nilsson and mixed and mastered by Karl Daniel Lidén, this new track is now playing at the following location: https://soundcloud.com/toontrack/post-rock-ezx-a-swarm-of-the