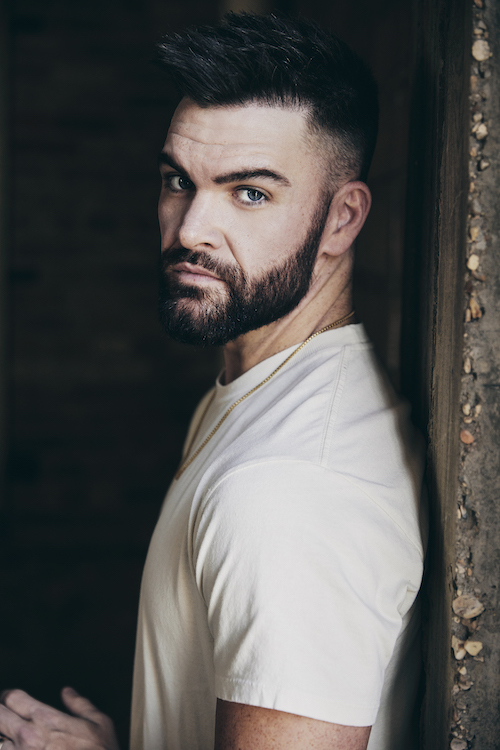 Curb Records artist, Dylan Scott, has today released his latest song, ‘Amen To That‘ from his upcoming album, Livin’ My Best Life (out 5 August 2022) – available to pre-order here. ‘Amen To That’ received a world-exclusive first play last night on Bob Harris’ BBC Radio 2 show, with Harris commenting that Scott “was one of the really big hits of CMA Fest in Nashville a couple of weeks ago.”

In ‘Amen To That,’ Scott thanks God for the love of a good woman. Testifying to the fact that his wife makes him a better man, Scott affirms the redemption he’s found in a relationship rooted in forgiveness and unconditional love. Expressing gratitude for an “angel in a Rocky Top hat,” the driving track is full of clever faith-laced imagery courtesy of songwriting aces HARDY, Morgan Wallen, Mark Holman and James McNair.

Deftly delivered by the Louisiana native’s unmistakable southern drawl, ‘Amen To That’ previews Scott’s sophomore LP, Livin’ My Best Life. The album is the follow-up to the hitmaker’s Nothing To Do Town EP. Produced by Will Weatherly, Matt Alderman, Jim Ed Norman, Curt Gibbs and Mark Holman, the LP delivers a personal set filled with the backroads, barstools and church pews that defined the Louisiana native’s youth. Scott co-penned eight of the album’s 16 songs, whose credits boast an all-star lineup of writers like Tyler Hubbard & Brian Kelley (Florida Georgia Line), Thomas Rhett, and more. Notable tracks include fiery heartbreak single ‘New Truck,’ which has recently entered the Top 10 in the U.S., unifying anthem ‘In Our Blood’ (feat. Jimmie Allen) and viral TikTok ballad ‘Can’t Have Mine (Find You A Girl).’

In addition to the release of the song, Scott’s ‘Amen To That’ U.S. headlining tour goes on sale today. The trek, which begins Sept. 28, will see the CMT Music Award winner headline theatres across the country. Singer/songwriters Erin Kinsey and Lily Rose are slated to provide direct support in select cities. For tickets and up-to-date information on the ‘Amen To That Tour,’ visit www.dylanscottcountry.com.

ABOUT DYLAN SCOTT:
Curb Records recording artist Dylan Scott is a triple threat — a powerful vocalist with a deep, unmistakable drawl; an old-soul songwriter with a young spirit; and a family man with a tender heart. The multi-Platinum singer has notched two No. 1 singles at radio (‘My Girl’ and ‘Nobody’), as well as Top 5 hit ‘Hooked.’ Following his first career nomination for “Best New Country Artist” at the all-genre iHeartRadio Music Awards and a coveted spot among Country Radio Seminar’s New Faces of Country Music, his Platinum-certified ode to his wife, ‘Nobody,’ earned him a 2021 CMT Music Award for Breakthrough Video of the Year. Dylan presented the CMT Breakthrough Video of the Year Award at the 2022 CMT Music Awards on CBS. With career streams exceeding 1.3 billion, the Louisiana native has provided tour support for Garth Brooks, Luke Bryan, and Chris Young, among others, cementing him as an in-demand live act. Livin’ My Best Life, the highly-anticipated follow-up to his chart-topping Nothing To Do Town EP, releases Aug. 5, 2022, and features fiery lead single ‘New Truck’ and viral TikTok ballad ‘Can’t Have Mine (Find You A Girl).’