Ten Years In The Making 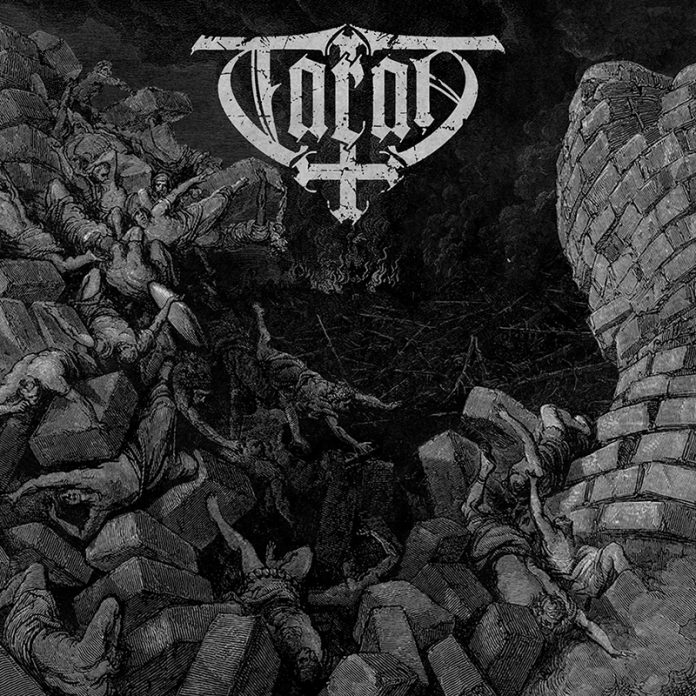 Polish death metal band return after a decade away

A kult horde in the Polish underground is back after a decade. You can see and listen to promotional clip “Dominus Muscarum”:

The album was recorded in September 2014 at eXe Labolatories and mastered at Necromorbus Studio. It includes 7 songs + intro and outro + cover of Immortal „Unsilent Storm in the North Abyss”. Intros by Khorzon (Arkona). Guest vocals on “The Black Mark” by Bastis (Witchmaster). Cover Art and booklet lay out by P. (Cursed Art).

You can expect Radical and Extreme Black Metal in its purest form.

Taran was founded in 2002 and has released following stuff: