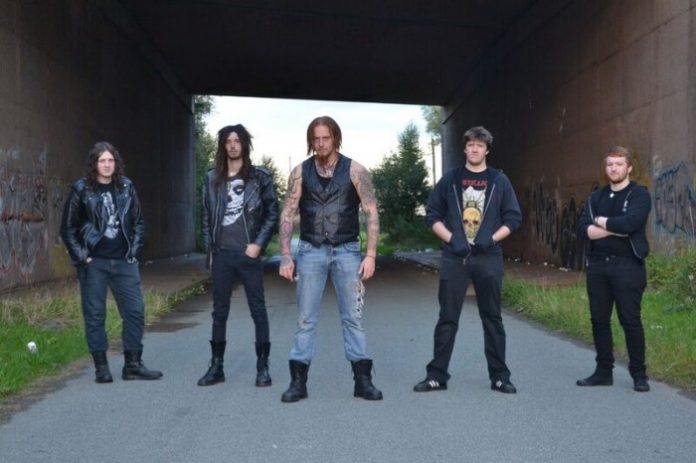 The album is scheduled for release on January 23rd 2016.

Alex from the band tells us: “We will be playing a show on the release date to honour the occasion at The Giffard Arms in Wolverhampton, Tickets will be on sale soon!”

Fairy Tales is now available to pre-order via their website store.
http://gutsforglory.co.uk/store 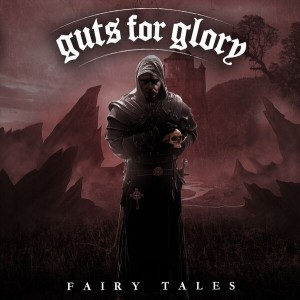 Finally, says Alex: “Thank you for all your constant support prior to this exciting milestone and we hope this will continue and grow in the future!” 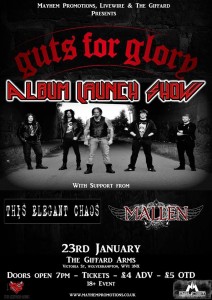