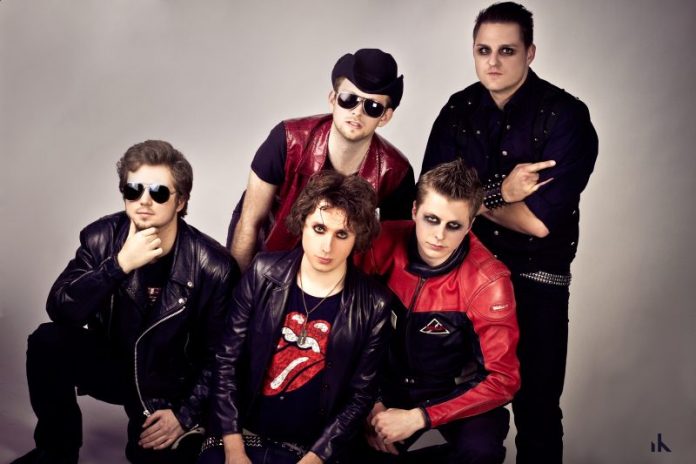 Ultravox, warts and all

Luna Rise are back! Having released two masterfully produced music videos (Dead Alley, Valentine), and their critically acclaimed debut-effort “Dark Days & Bright Nights” the self-proclaimed “Heart-Rockers” now reveal quite literally – the crude truth. No overly special film location, no casted actors and no make-up at all. More than ever before do Luna Rise offer a glimpse behind the curtains of the recording-process. 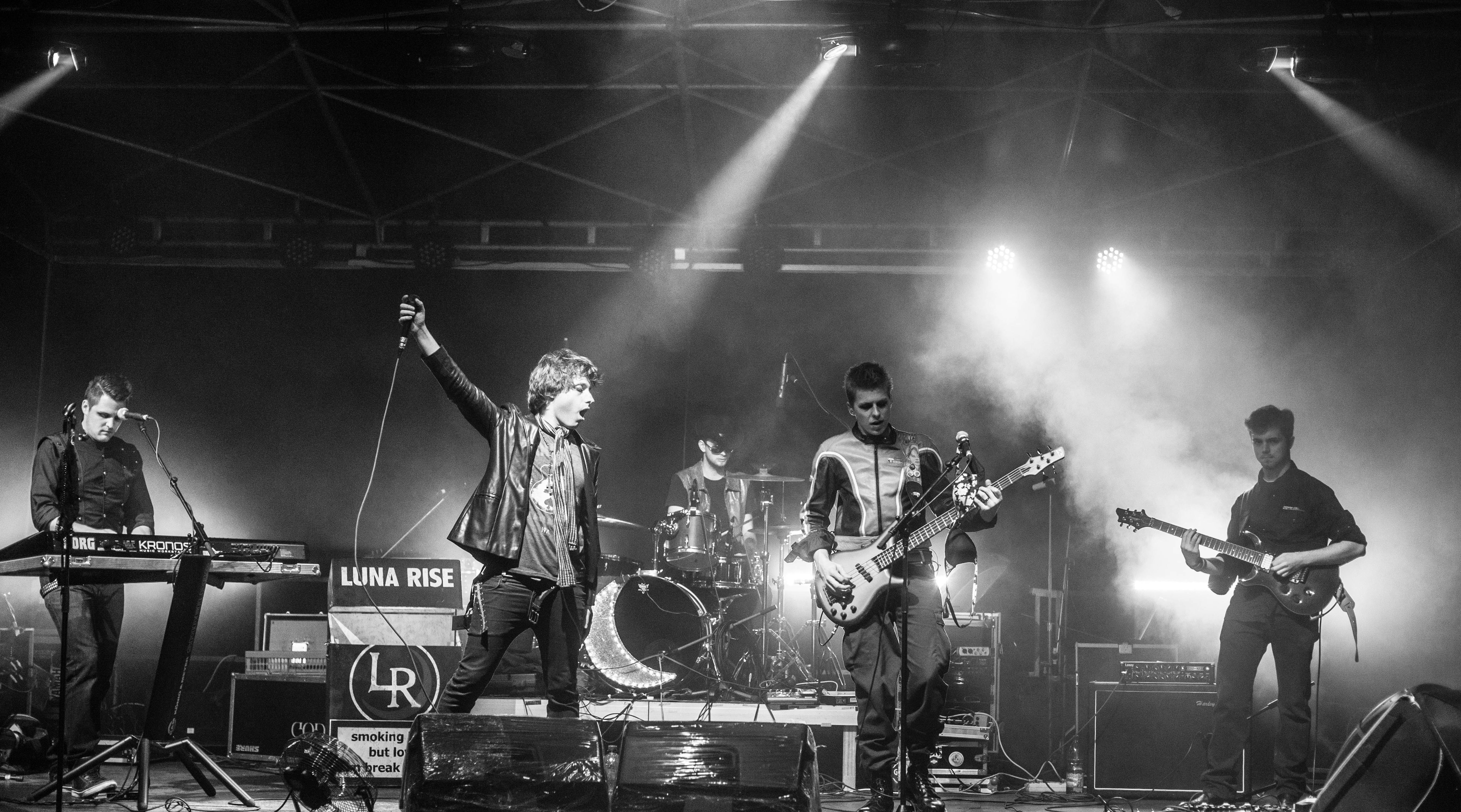 For the first time the moonstruck rockers present their interpretation of a cover-song. The title “Dancing with Tears in my Eyes” originally by the 80s-classic rock icons “Ultravox” is being re-shaped and modelled following the unique blend that gives Luna Rise their signature sound. The band say: “be warned – tears are gonna be shed. ”