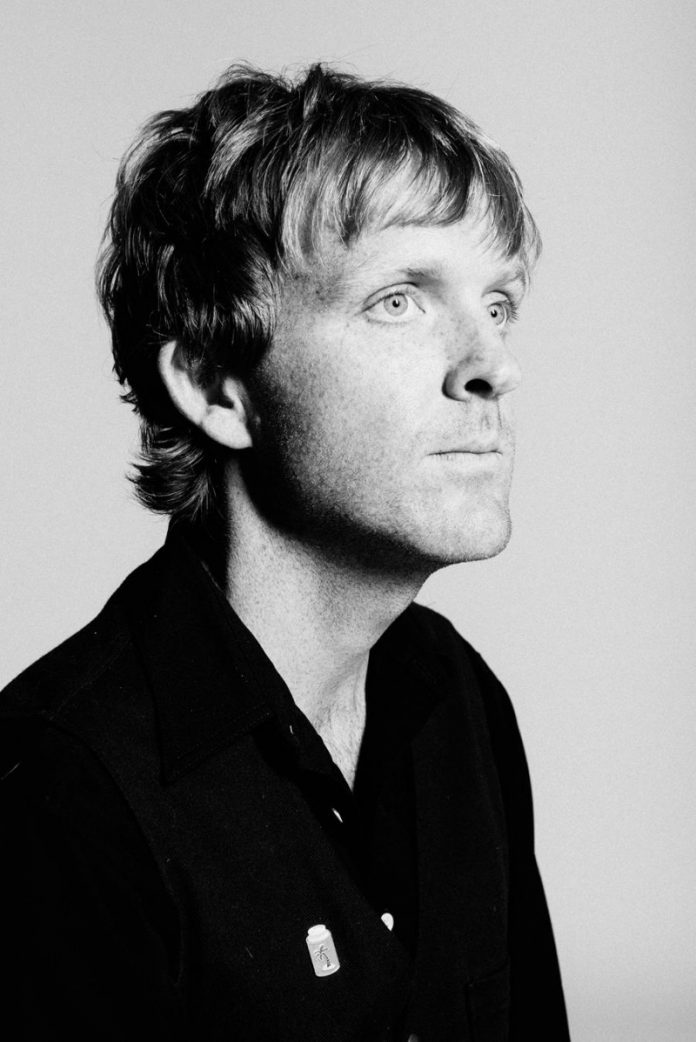 ‘Death Or Fame’ is one of the first tasters from the forthcoming debut album.

This is one of the first tracks from the self-titled debut (out April 15th) which was produced by Chris Woodhouse (Ty Segall, Wild Flag, !!!) who put an extra touch of magic into the mix, resulting in the ten tight, torqueing songs that make up Prism Tats’ full-fledged album. And the recent single ‘Death Or Fame’ is the perfect example of the unique, abrasive sound that is making Prism Tats a fast rising name in the underground music scene.

‘Prism Tats’ is the culmination of a creative life spent on the grind, honing instincts and eventually going all-in on a singular dream. Garrett van der Spek’s tunes bristle and hum with electric energy while carving out unique emotional territory all at once. There’s real shades of steam and heat, with comparatively-meditative reverb-laden tracks forming the album. In parts, the album recalls the ghostly throwback groove-stomp and fuzzy warmth of bands like The Jesus & Mary Chain and The Raveonettes.

The well-travelled van der Spek, originally from Durban, South Africa, moved to Seattle in the early 2000’s as part of a university exchange programme and fell in love out there. Once he’d moved out stateside for good, he spent his time between Seattle and Los Angeles, building a repertoire for Prism Tats.