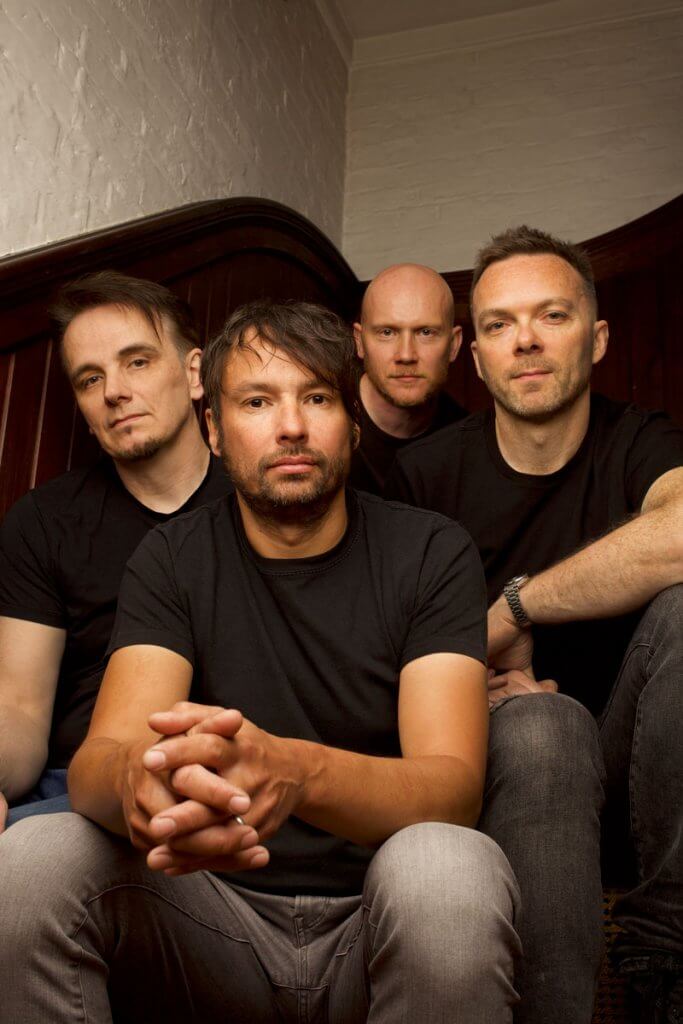 The Pineapple Thief have just returned from the first leg of their Dissolution tour where they enthralled audiences across Europe and the UK. Including many sold out shows and their biggest show to date at London’s prestigious O2 Shepherd’s Bush Empire. The band are now ready to announce new dates for 2019.

Frontman Bruce Soord states “Our first Dissolution tour went so well, and we had such a great time so we’ve decided to do it again. This time visiting some of the cities we couldn’t make the first time around. I know there are a lot of people disappointed we are not coming to their neck of the woods, but we hear you all and are definitely working on it!”

The Pineapple Thief will once again be joined by now full-time member Gavin Harrison on all dates.

Support to be announced

The Pineapple Thief have an extensive live campaign planned for 2019, so look out for further dates to be announced.

The Pineapple Thief have grown to become one of the leading lights of Europe’s experimental rock domain. Your Wilderness produced 4m+ album streams, a #7 in the UK Independent Charts and two extensive headline European tours culminating at London’s Islington Assembly Hall where the concert was recorded for the live release Where We Stood. Their recently released album Dissolution has seen the band propelled to even greater heights, having gained a #1 position in the UK Rock Charts and #22 in the German national album charts. The band have garnered high praise across the worldwide media as can be seen in the small selection of review quotes below…

The Pineapple Thief are:

Previous article
LIVE IN THE WATER
Next article
BURNING UP