TAL ME ABOUT IT 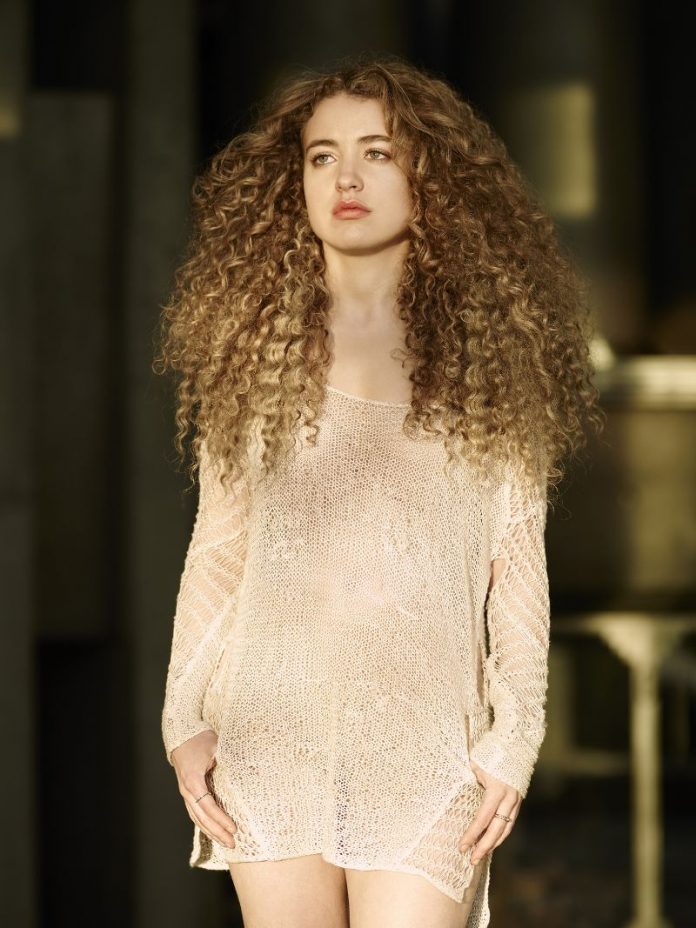 Tal Wilkenfeld, the Australian-born, LA-based musician who has recorded and toured with several legends including Jeff Beck, Prince, The Allman Bros, Brian Wilson, Mick Jagger, and Herbie Hancock, is branching into new territory as a singer/songwriter and producer with big plans for 2019.   She has just launched the haunting new track “Under The Sun” taken from her forthcoming album “Love Remains” due this March via BMG.

Tal has just announced a couple of dates in the US with more to be announced soon. She’ll be joined by her band, drummer Tamir Barzilay, guitarist Owen Barry and keyboardist Chris Price.

Previous article
POWER TREATMENT
Next article
YOU GOT NEADS