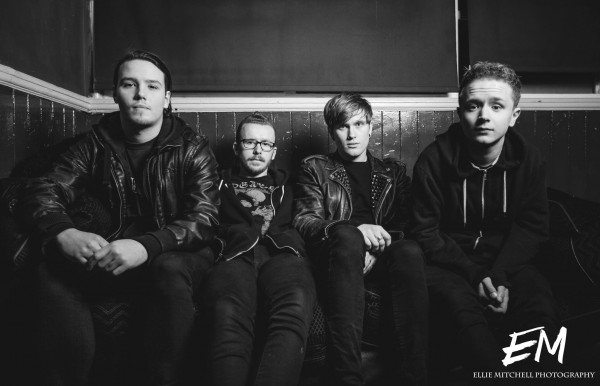 Guildford punk rockers Miss Vincent have announced that they are appearing at Takedown Festival in Southampton on March 7th. The four piece are performing on The Obsidian Stage at 1.30pm.

Miss Vincent can be found in the following places: