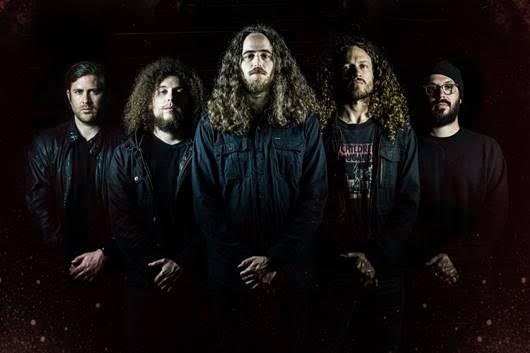 Long Distance Calling recently announced their new album ‘TRIPS’ for release on the 29th April 2016 via InsideOut Music, and now they are pleased to launch a lyric video for the track ‘Lines’, the first to be released featuring Norwegian vocalist Petter Carlsen. You can watch the video here:

The band had this to say about the track: “Here it is. ‘Lines’, the first song from our new album “TRIPS”. This song shows one of many different colours on “TRIPS”, combining our roots with a new vibe. Enjoy and get trippin’.”

You can now pre-order the album digitally from iTunes & Amazon, and receive ‘Lines’ immediately below:

The band previously released a video teaser revealing the albums artwork by Martin Großmann (www.martingrossmann.com). You can watch that here: https://youtu.be/hmoxojYmx9Q

Further to this, the band also recently announced the first European tour dates in support of the new album, and you can find those below:

Read here what they had to say about the album and upcoming dates:

“We are happy to announce the release tour (there will be more touring later this year!) for our new album “TRIPS”! We put a lot of heart and time into this little baby and we can’t wait to finally play the new songs for you. “TRIPS” is probably the most colourful and diverse album we have done so far, combining elements of all our previous albums while adding new flavours and some unknown territory to our sound universe, and we couldn’t be happier how it turned out. Come with us and join the ride. Love LDC”