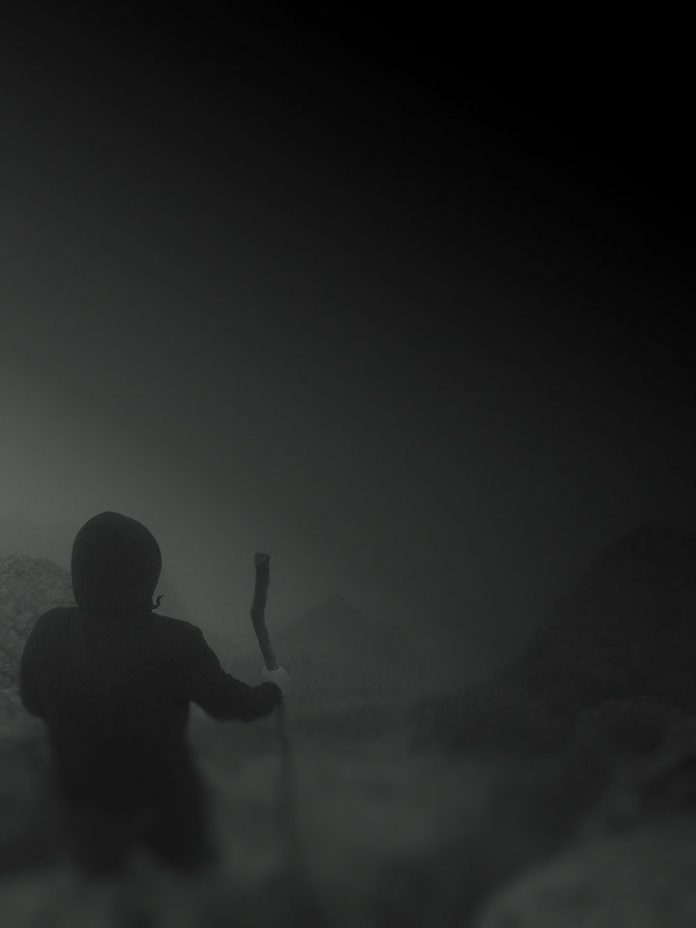 Drummer in Mope goes it alone

The first solo album by Fabio Cuomo (drummer in Eremite and Mope) is a trip which, he says, “is hard to explain in words. Multi-instrumentalist and composer, ambient, psychedelia, classic, progressive, kraut rock, post rock are only some of the ingredients included in the special recipe of his music world.

“La Deriva Del Tutto” has two long tracks, recorded and mixed by Fabio Palombi (Black Wave Studio, Genova, Italy) and mastered by Alessandro Vanara. Synth, piano, drones exploring atmospheres where you can be drifted away. A harmonizing and balanced environment symbolized by a seven-sided symphonic shape, like the one on the front cover, that always accompanies Fabio Cuomo’s music.

“La Deriva Del Tutto” will be released on vinyl at the end of January 2016 via Taxi Driver Records, in two limited versions: 100 copies grey vinyl + handmade screenprinted art print by Jessica Rassi (The Giant’s Lab) and 200 copies black vinyl. Preorders are already available on www.taxidriverstore.com and streaming on taxidirverstore.bandcamp.com 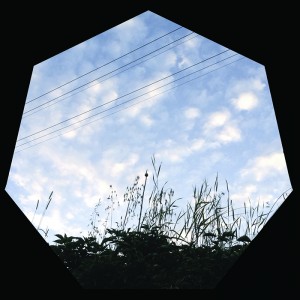