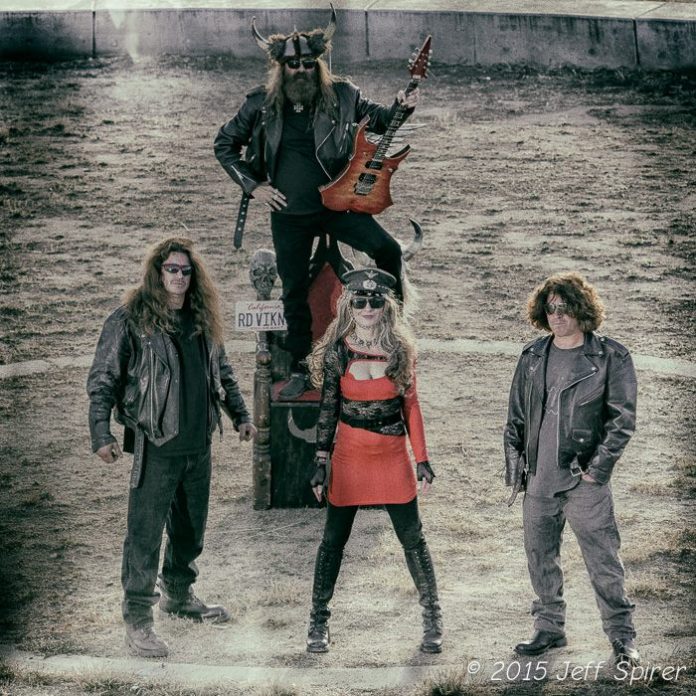 Dan Bryant, San Francisco, CA vocalist, shred-master, and songwriter is the leader of The Road Vikings and a true journeyman in the world of metal. Dan’s musical debut, in his typical trial-by-fire fashion, was as last-minute replacement vocalist for Jason Becker (David Lee Roth Band) and Marty Friedman’s (Megadeth) renowned band CACOPHONY, in front of hundreds of rabid, unforgiving metal fans at the legendary metal club The Stone in San Francisco. With minimal knowledge of the lyrics and no time to prepare, Dan tapped his improvisational skills and adapted on the fly, salvaging the gig from the flames and wowing the crowd.

But that initial gig was only one battle in a very long war.

Dan Bryant soon was making the rounds as a vocalist in the L.A. demo recording grind, appearing as a member of thrash metal pioneers, Hexx, on the Shrapnel Records release Under the Spell. Yet Dan could not find satisfaction as a hired gun, and just when he grew weary of the fight, Japanese shred sensation and old friend, Hideaki Nakama called to snatch him up for the band HELL ‘N’ BACK. They played for over 10,000 fans at the legendary Budokan Hall in Tokyo and recorded some quality metal (Supremacy, Sacred Wind on Danger Crue Records). But Dan’s desire to develop his own band led him back home to the East Bay in order to realize his vision of a biker metal band blasting down a Northern California road on a ’57 Iron Head chopper. Now it was time to find the soldiers. 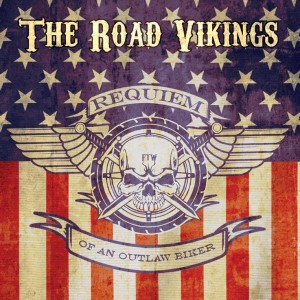 The band went through a dozen drummers before snatching up the hard-hitting drum prodigy Dave Dab by pure luck. Bass player extraordinaire Lisa Tonra soon joined the fold, lending her considerable chops to The Road Vikings. Dave’s phenomenal time-keeping skills and Lisa’s bulletproof bass licks provide the solid foundations for their leader, and multi – helmeted song-crafter and fretburner. Fleshing out The Road Vikings’ line-up is the legendary Rhoads-esque Brian Rountree on Flying V.

But there’s more: namely, an amazing album that must not and WILL not be ignored. This full-length sophomore release by The Road Vikings, soon to be released on Sliptrick Records/Sony, is produced and expertly mixed by noted knob-twirler Tim Narducci (SPIRALARMS, SYSTEMATIC, MANMADE GOD), and is the end result of this mad journey. A world-class metal recording, the CD boasts killer sound, unshakeable musicianship, mind-warping guitar solos and engaging songwriting. Ten songs of brotherhood, war, conquest, the fight for freedom, and the real-life hazards of being a modern-day pirate, authored by someone who has lived it.