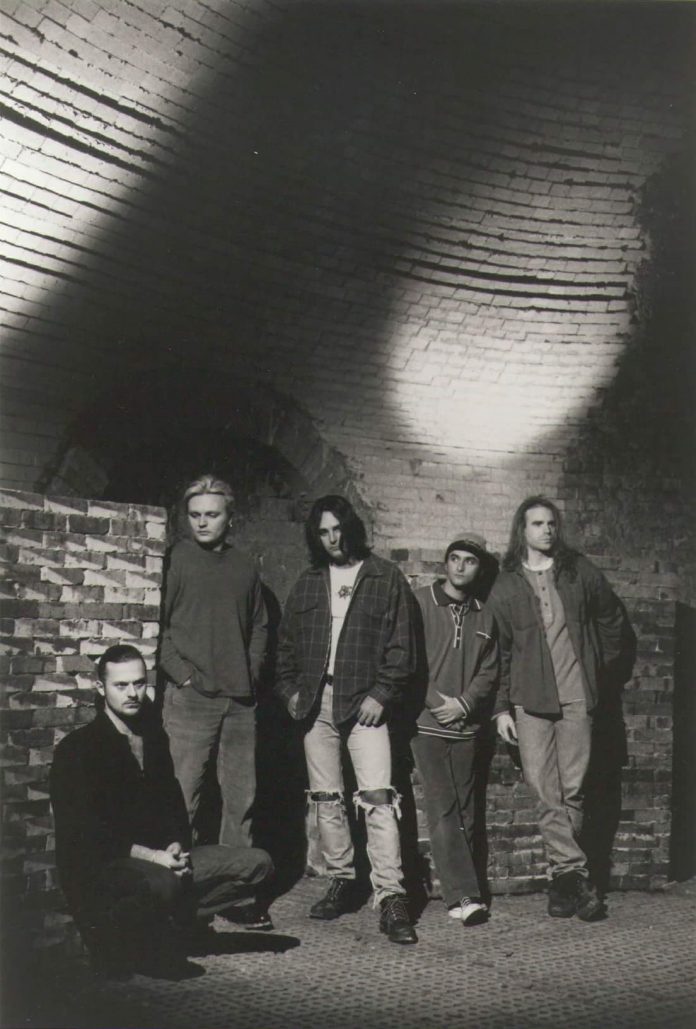 Canadian 90’s rockers SVEN GALI reformed in 2018 with a monster new single called “Kill The Lies” recorded with legendary producer David Bendeth (Paramore, Breaking Benjamin, Bring Me The Horizon) to celebrate the twenty-five anniversary of their self-titled debut album that went Gold (50,000 units) in Canada. Since the single’s release, SVEN GALI have been touring across Ontario performing for their diehard fans as part of their “Unfinished Business Tour”. Before the year ends, the band has added two more shows on November 30th in Toronto and December 1st in Niagara Falls.

Formed in 1987 in Hamilton and Niagara Falls, Ontario, SVEN GALI brought the 80’s and 90’s hard rock/metal wave home to Canada. They delivered their high-energy live show from St. Johns to Victoria and across the USA along with Europe for the next 9 years touring with bands such as April Wine, Foreigner, Candlebox, Pearl Jam and Def Leppard.

Twenty-five years after the release self-titled debut album, their new single “Kill The Lies” is no throwback to the 90’s, but a heavy, modern rock song that doesn’t look back. A part of the proceeds from the sale of the single will also go to support cancer research in the name of founding guitar player Dee Cernile whom passed away from cancer in 2012.