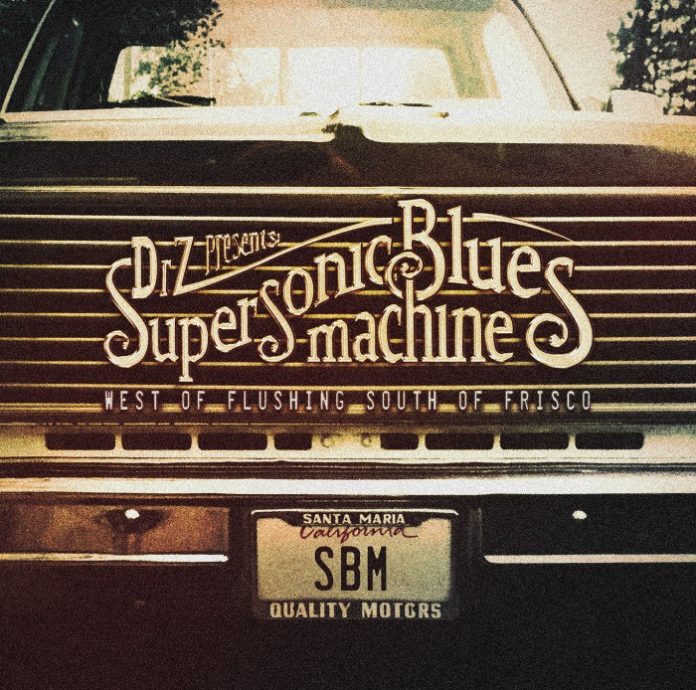 So when an album comes with a ‘super group’ tag and a string of guest  artists, the first question has to be, is it actually any good. Well the answer is yes and then some!

The band comprises established blues guitarist/singer Lance Lopez, bassist/producer Fabrizio Grossi  and drummer extraordinaire Kenny Aronoff. The tracks on the album that feature the core trio are themselves uniformly excellent with a crisp rock sound and great playing. ‘Let It Be’ is a real gem with a lovely bluesy tone reminiscent of Robin Trower at his best. A stellar version of ‘Ain’t No Love In The Heart Of The City’ also deserves mention.

However it’s the tracks featuring the guests that lift the album to a whole new level. Billy Gibbons adds real crunch to ‘Running Whiskey’, which also appears as an extended ending a few tracks further on and which itself contains some real fireworks. Warren Haynes adds superb guitar to ‘Remedy’, which is as good a slice of smooth southern blues as you could wish to hear. Next up is Robben Ford who shows on the ballad ‘Let’s Call It A Day’ that less is more. ‘That’s My Way’ is a fiery up tempo blues number featuring Chris Duarte,  a guitarist that always seems to be just  under the radar of global success. His playing on this number is fantastic and is someone we would recommend checking out in their own right. Eric Gales appears on ‘Nightmares And Dreams’, which is probably the heaviest blues number on the album. Eric Gales is similar to Chris Duarte and is another guitarist who’s name in the UK is still not that well know but who consistently makes great albums. However for my money the best is saved to last. Walter Trout plays on ‘Can’t Take It No More’ and carries on the form from last year’s brilliant Battle Scars album. It’s great to hear Walter playing and singing at the top of his game on this collaboration.

West Of Flushing, South Of Frisco is consistently great from start to finish and will appeal to the legion of fans that have discovered the blues as a result of Joe Bonamassa’s success along with hardened blues rock fans from Cream to ZZ Top and all points in between.  Recommended.