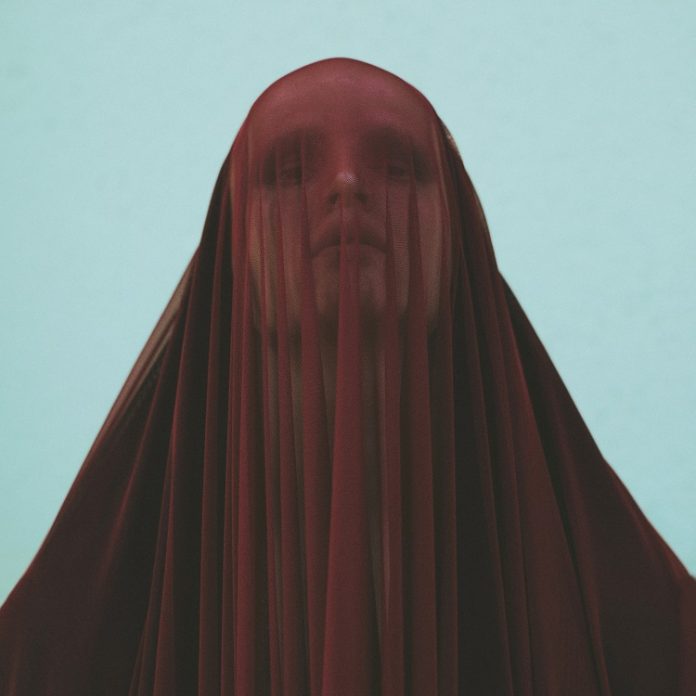 Sunnata are a four-piece Warsaw-based shamanic doom-metal band that are set to release their fourth full-length album “Burning In Heaven, Melting On Earth “. The band consist of Szymon Ewertowski (guitar, vocals), Adrian Gadomski (guitar, vocals), Michal Dobrzanski (bass) and Robert Ruszczyk (drums, percussion). The album thematically explores different angles of religious fanaticism and questions the sacrifice of individual-self and the general sense of trusting your life to a crystal ethereal being represented by humans of flesh, bones, and sins, and discusses consequences of doing so. ‘The new album can be perceived as a journey of consciousness. We pass through our lives driven by blind faith and false leaders, keeping our goals outside the reach until we die convinced that the time has come, while in reality it is long gone. An individual who follows this path will never fully contribute to society and will never be able to share his love in a healthy way.

There`s a quite mesmeric feel to `God Emperor of Dune` which seems to blend guitar, bass, and drum in a hypnotic sound with vocals shared in a chant like mantra. A number I felt, that sent me to another sense of consciousness.

`A Million Lives` is a more expansive composition which races along with vocals that I found quite hard to decipher apart from the title shared not angrily but more in an indignant way. There was some weeping or wailing midway before the track took on a more powerful almost tribal texture with pounding drums, screeching guitar chords, and screaming vocals.

A number as the band have admitted is heavily inspired by repetitive, neurotic, slightly kraut-like rhythms and church-like harmonised vocals that hits you suddenly with full spectrum doom riffage just to take you on a shamanic ayahuasca interdimensional trip shortly after comes with `Black Serpent`. All of this to create a background for yet another story of religious fanaticism.

`Völva (The Seeress)` sort of awakes quietly and becomes quite entrancing almost bewitching as it journeys along. A Völva is a female Shaman in Old Norse culture, religion, and mythology. She is said to have the ability to foretell future occurrences and there`s a real sense of this in this quite mystic ethereal offering. In the latter part it takes off in a sort of racing sonic incantation before fading out.

The album closes with `Way Out` with a vocal intonation that almost sounds like khoomei or throat singing initially. The number roams and meanders along in a delightfully compelling tone, rising and falling as it proceeds.

“Burning In Heaven, Melting On Earth” is an intriguing and interesting listen. A sort of doom soundscape, which was quite meditative and thought provoking. I found myself drifting away at times but always returned at some stage throughout the sections and passages of sound.