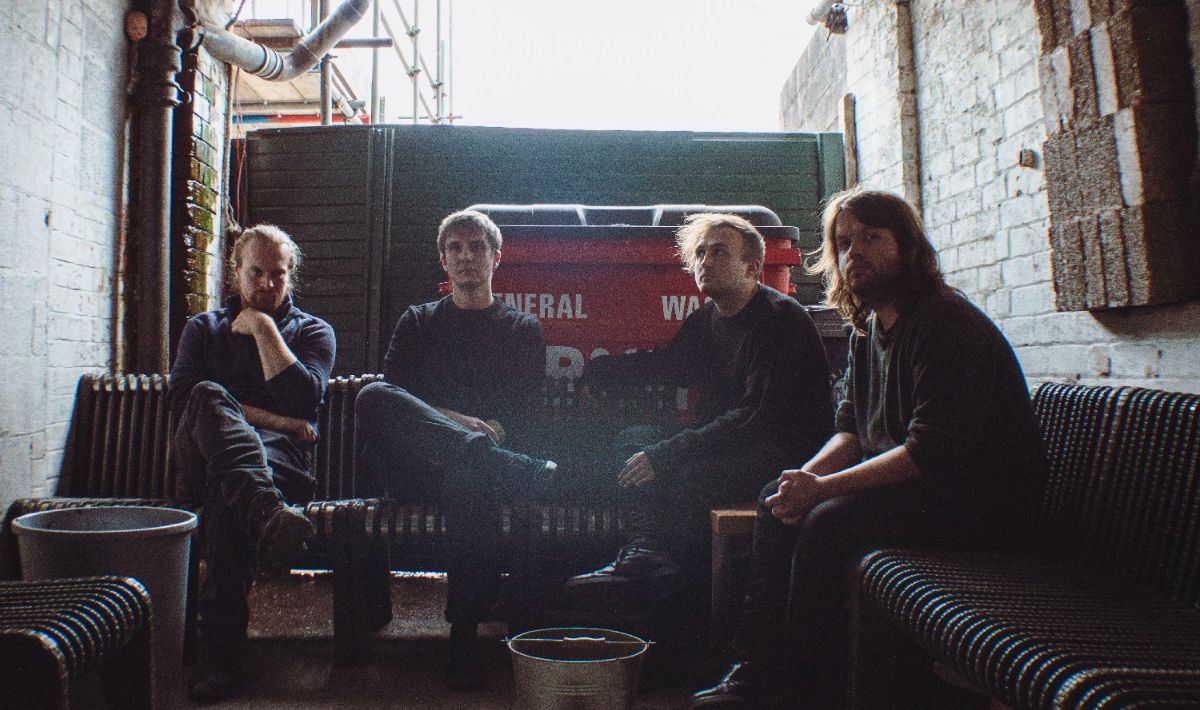 Lyrically based around the fear of the unknown, The Live Long After is a caustic, visceral, and highly engaging listen. From the uneasy opening notes of the introduction ‘I Am Not Now’ (an anti-hymn based on an ancient Byzantine chant), to ‘Live Long’ (a doom track about the endless void) and ‘Death Cult’, (which discusses Aleph, the Japanese doomsday movement), the record is an indication of a band bursting with things to say.

It’s not for nothing that Sugar Horse have become known as a nonconformist band. Their previous EPs Druj and Drugs were acclaimed amalgams of doom, hardcore, stoner and punk, and The Live Long After continues this curious trend.

Indications of My Bloody Valentine, Cult of Luna, Deafheaven and Oceansize can be heard throughout the record, but still only touch upon the wide variety of sounds and influences Sugar Horse explore. A band who were due to tour with Black Peaks before the inevitable Covid disruption, and who have toured with Vennart and played ArcTanGent, Sugar Horse have received early praise from Upset Magazine, Metal Hammer, and Kerrang!.

Despite what they say about themselves, Sugar Horse are anything but “average.”