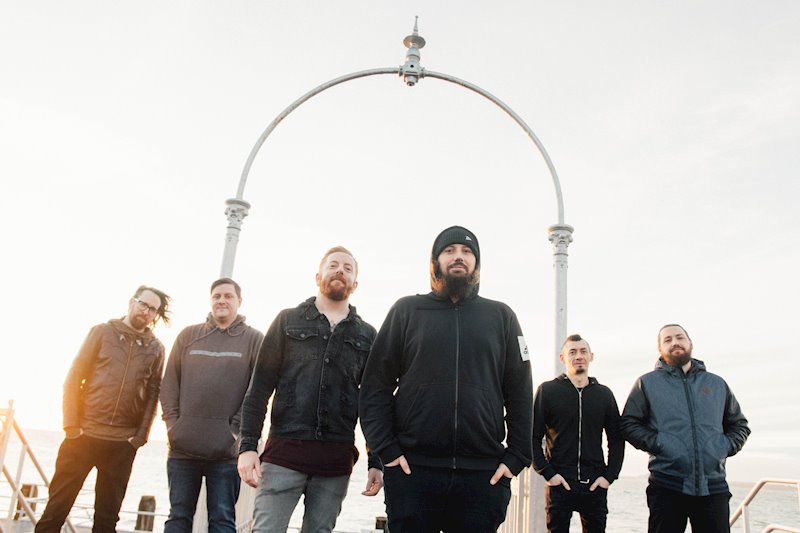 Following their stunning high energy show at Bloodstock Festival, which generated a serious buzz amongst the metal scene – getting picked up the BBC news (https://www.bbc.co.uk/news/uk-england-derbyshire-58201043) & being given the BOA photographers band of the day, SEETHING AKIRA have released their new single ‘Smile Thief’ on FiXT.

Stream ‘Smile Thief’ & pre-order the album now: https://fanlink.to/DysWonderlnd
Album ‘Dysfunctional Wonderland’ is due out on September 3rd on FiXT

“They are a band that need to be seen to be believed, especially in the live environment, where they truly thrive, being in their element. It’s no surprise that they have already supported the likes of Skindred, Hacktivist and Don Broco.“
Dark Art Conspiracy

Together with the voices of Kit DConrad & Charlie Bowes, SEETHING AKIRA have been tearing venues apart with their incredible, high energy live performance since 2012. With UK and EU tours under their belts, the band have put their stamp on festivals such as Victorious, Bloodstock, Camden Rocks, Techfest and Festival De Musique (Belgium) amongst others. Having remixed for electronic crossover legends such as Pig & Empiron and worked with Ex Prodigy Jim Davies, SEETHING AKIRA are set to become the future curators of Crossover music.

Los Angeles, California – Independent future rock label FiXT is proud to announce the signing of UK electro-nu-core 6-piece band Seething Akira. The exclusive, multi-album deal includes a deluxe edition re-release of Seething Akira’s explosive debut album Sleepy Skeletor, featuring newly remastered bonus tracks Firepower and Airstrike along with instrumental versions available for the first time. Seething Akira is also releasing the band’s upcoming full-length album Dysfunctional Wonderland with FiXTon 3rd September.
“We’re extremely excited to reintroduce Sleepy Skeletor to the masses, but this time with the power of FiXT behind us! Tracks from this album has taken us from major UK festivals to European tours, so we’re excited to present these classic tracks to as many ears as possible!”
Seething Akira
‘Sleepy Skeletor’ album Deluxe Edition is available now on all platforms from independent electronic rock label FiXT.
New Album ‘Dysfunctional Wonderland’ is due out on September 3rd on FiXT