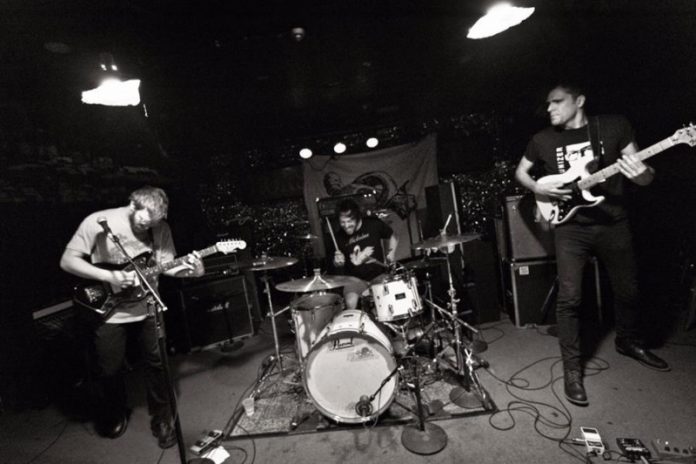 The band have gained a large and fast-growing fan base from their blistering live shows and are building further on that with this album release. 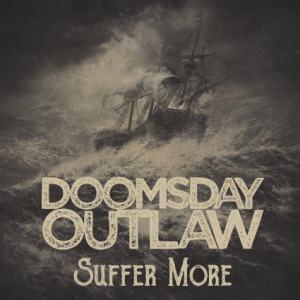 Previous article
REVIEW: Messenger: Threnodies (2016)
Next article
Ginger’s Four Ones The Got Away