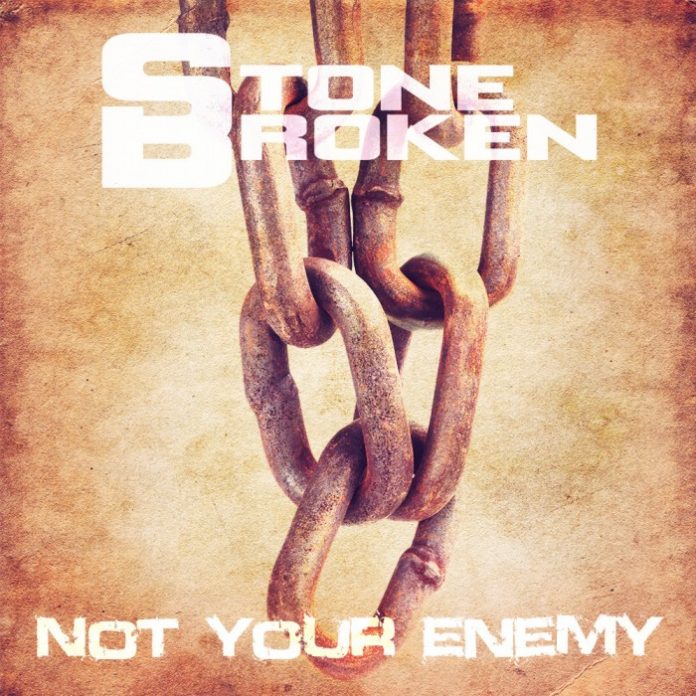 Hot off the back of their acclaimed debut single, ‘Stay All Night’, rising UK hard rock band Stone Broken will release ‘Not Your Enemy’ on Friday 22nd January as their second single from the debut album ‘All In Time’. ‘Not Your Enemy’ will be available as a free download from their website and then to purchase as part of the full album just a week later.

The album CD can be pre-ordered from www.stonebroken.com/store With all leading digital stores now offering pre-orders for the MP3 version.

Stone Broken will release their debut album ‘All In Time’ on Friday 29th January 2016.

And it rules. Here’s MV’s review