Sticking Their Tung Out 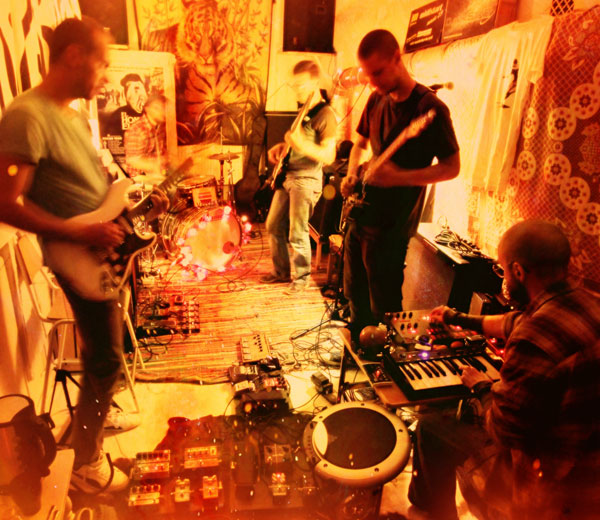 Post rock from Sweden as Valley get ready to peak

Recorded at Isolation Studio in Stockholm by Thomas Henriksson and Anders Carlström (The Isolation Process) and mastered by acclaimed producer Magnus Lindberg (Cult of Luna, Refused, Khoma, Pg.lost), “Sunburst” is a four-song journey into the dreamy and introspective musical world of Valley that incorporates elements of drone, shoegaze, post-rock, folk, psychedelic rock and jazz.

Listen to “Tunguska”, the first single to surface from “Sunburst” now playing exclusively via Echoes and Dust here.

The EP will be available on digipack CD with every copy containing a unique and numbered image printed on glossy photo paper as well as digitally, and pre-orders will be announced soon.