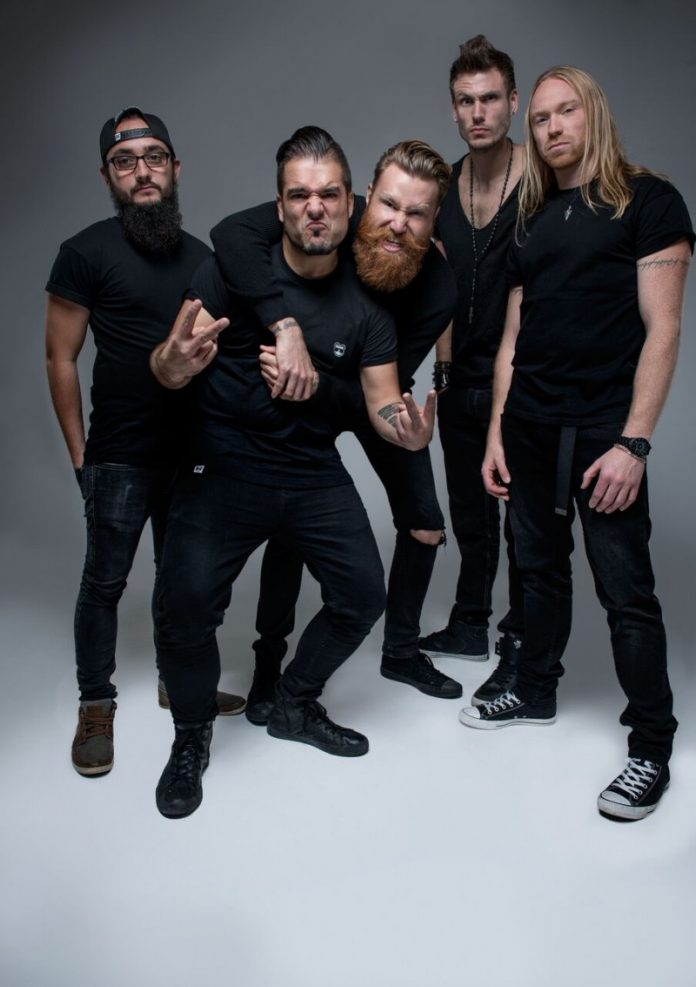 New video ahead of ToaD shows

Melodic metal quintet FOREVER NEVER are pleased to announce the details of their new single ‘Living A Lie’, due for release on the 11th March 2016.

The music video for ‘Living A Lie’ is a short film starring US YouTuber/ TED talker Lauren Sanderson. The video delves into Lauren’s short story, from an entrepreneurial teenager discovering herself, to becoming a YouTube sensation achieving over 30 million views a month across her channels.

Lauren’s message is simply ‘Stay U’, with the single ‘Living A Lie’ being about staying true to yourself, this being the underlining reason for their collaboration and why the single and video work so well together.

This single stays true to their new sound, continuing to fuse groovy yet tech-metal influenced riffs throughout, along with obsessive vocal melodies in the chorus. They then mix things up by adding in rap metal sections, showing off frontman Renny Carrolls’ talent.

“Living A Lie is a slightly slower track, showcasing yet another side to the modern Forever Never sound. This features some of the quickest vocal work I’ve ever done and has a really unique vibe helped along by the synths and piano. Lyrically, it’s another posi-rock number, about not putting a front on and ultimately saying ‘goodbye’ to all the negativity that can surround us in life” explains frontman Renny Carroll. 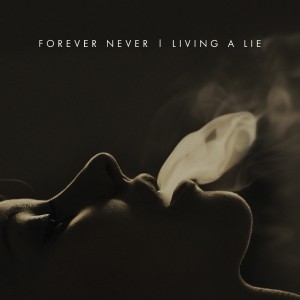