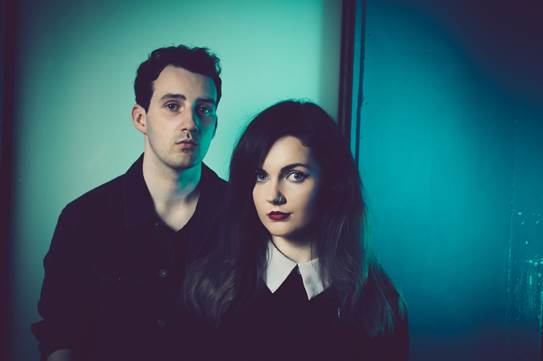 Greywind have revealed a new video for ‘Safe Haven‘, a track taken from their debut album, ‘Afterthoughts’.

“Exactly a year ago we played our first ever live shows, so for this video we wanted to show our journey as a band since then. From playing shows with the likes of Thrice and Moose Blood, playing Reading & Leeds Festival to selling out our debut headline show in London earlier this year. It’s been a really exciting first proper year for us as a band and we can’t wait for the rest of 2017.”

Greywind will appear at the following festivals this summer…

The album, ‘Afterthoughts’, was recorded with producer Jason Perry in Texas and is available from all the usual retailers…